The planet Venus will be at its brightest this year on December 7th and stargazers in Thailand can see this celestial phenomenon with the naked eye by looking to the west, from sunset until about 8pm, according to the National Astronomical Research Institute of Thailand (NARIT).

The institute said that people living in Chiang Mai, Chachoengsao and Nakhon Ratchasima can also watch Venus with telescopes at its observatories in the three provinces.

Venus’s brightness depends on its proximity to the Earth and its phase. Its phase varies, depending on its position relative to the Earth. When it passes between the Earth and Sun, the side that is turned towards the Earth is entirely dark, like a new moon.

Conversely, when it lies opposite to the Earth in its orbit, passing almost behind the Sun, it appears fully illuminated, like a full moon. 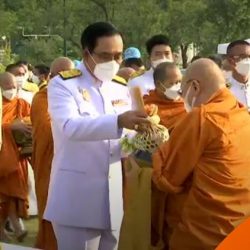 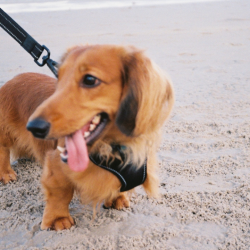 Pet parenting on the rise