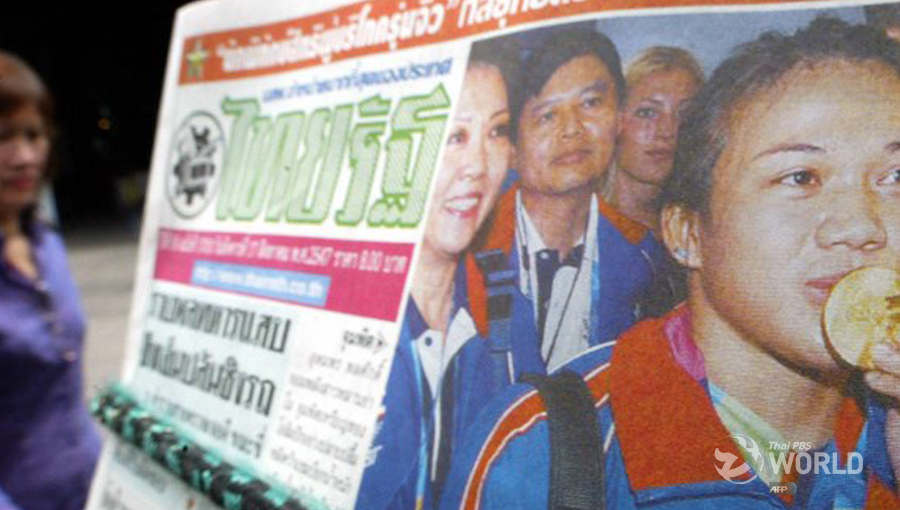 In another sign of worsening troubles for the media industry, mass-circulation Thai Rath newspaper is joining its media colleagues in downsizing its staff through a voluntary early retirement scheme.

Thai Rath, which at its peak claimed a daily circulation of one million,  said in a statement issued Monday that the drastic change in media consumption behavior has hit the paper badly.

The statement, signed by its CEO Ms Yingluck Watcharaphol, admitted that the paper was not able to meet its revenue target although it had tried all possible means to keep the business afloat.

It said it is necessary for the company to downsize and to reduce its staff so it will be able to carry on with the business, adding that all staff members at every level of the Watcharaphol Company which owns the newspaper and a digital TV channel, are eligible to join the voluntary early retirement programme.

The paper offers a severance pay starting at 30 days of wages up to 300 days worth of wages, depending on their employment period.

Thai media industry has been going through a particularly rough time since the explosion of digital media a few years back, coupled with a glut in digital TV market.   Several other media outlets have also either downsized or ceased publishing because of declining circulations and advertising revenue. 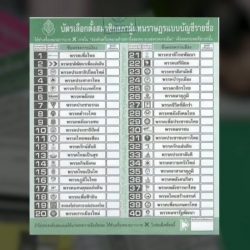