Backing down under pressure from political parties, the Election Commission has agreed to opt for an election ballot design that is complete with the names and logos of political parties as well as the numbers of individual candidates.

It represents a complete departure from its earlier stand that the ballots for the February-24 election would bear only the assigned numbers of individual candidates in each of the constituencies without the names and logos of their parties.

Several political parties have railed against the EC over the ballot design which they insisted would create confusion for voters, especially those in upcountry who were more familiar with party names and logos.

Well-informed sources said the Office of the Election Commission proposed to the election commissioners on Monday two designs to choose from – one with just the numbers of candidates and the other which is complete with candidate numbers, names and logos of parties.

The sources said the commission, after having carefully considered the pros and cons of the two designs, agreed unanimously to opt for the complete design that will make it easier for voters to cast the ballots. 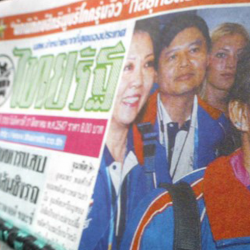 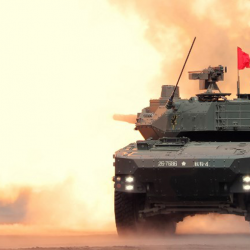