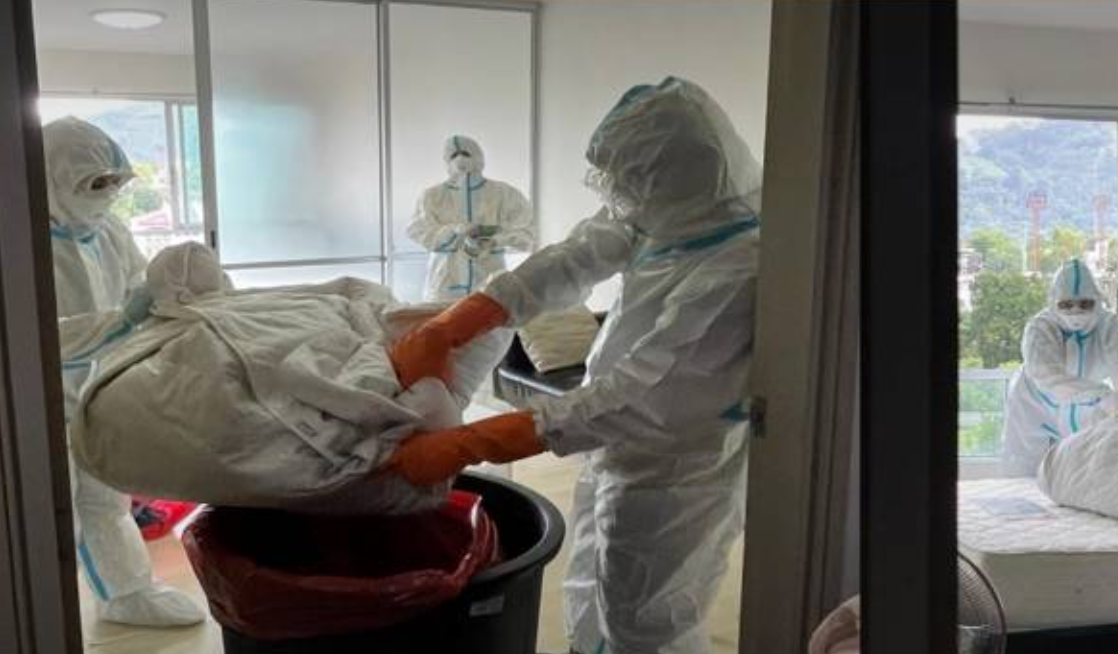 Thai police and health officials in Phuket are trying to trace the whereabouts of a Nigerian man, confirmed to be Thailand’s first monkeypox case, after he did not show up for treatment at a hospital and disappeared from his hotel in Phuket’s Patong area on Tuesday.

Having previously stayed in a condo, which was unoccupied when police visited, CCTV footage from a hotel shows that he checked in at about 7pm on Monday and left at about 9pm on Tuesday night.

Phuket Provincial Health Chief Dr. Kusak Kukiattikoon said today (Friday) that the hospital had called the 27-year-old man, after it was informed of the lab test results by Chulalongkorn University on Monday evening, but he refused to be treated and turned his cell phone off.

Police and immigration police were asked to look out for the man. He is known to have visited night spots frequently and to have had sex with women.

According to the police, the man arrived in Phuket on October 21st last year and had lived at a condominium in Kathu district since November. His visa has expired.

He said that they do not have any symptoms and initial tests show negative results for monkeypox, adding that the confirmed case has been reported to the World Health Organization.

Meanwhile, health investigators have located 142 people who went to two nightspots also visited by the infected man and five of them had developed a sore throat and fever. Lab test results are now available for seven of them and they have been cleared of the virus, but told to self-isolate for 21 days.

Those who are symptomatic for what could be monkeypox will be isolated while waiting for test results. If the tests are positive, they will be quarantined and treated at a hospital or special facility until there is no danger of them spreading the virus.

High-risk contacts, who have had physical contact with an infected person, their clothes or personal belongings, will be asked to monitor for symptoms for 21 days and see a doctor immediately if they develop a fever rashes or blisters. Specimens will be collected for lab tests. 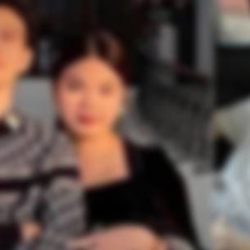 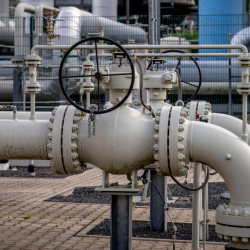