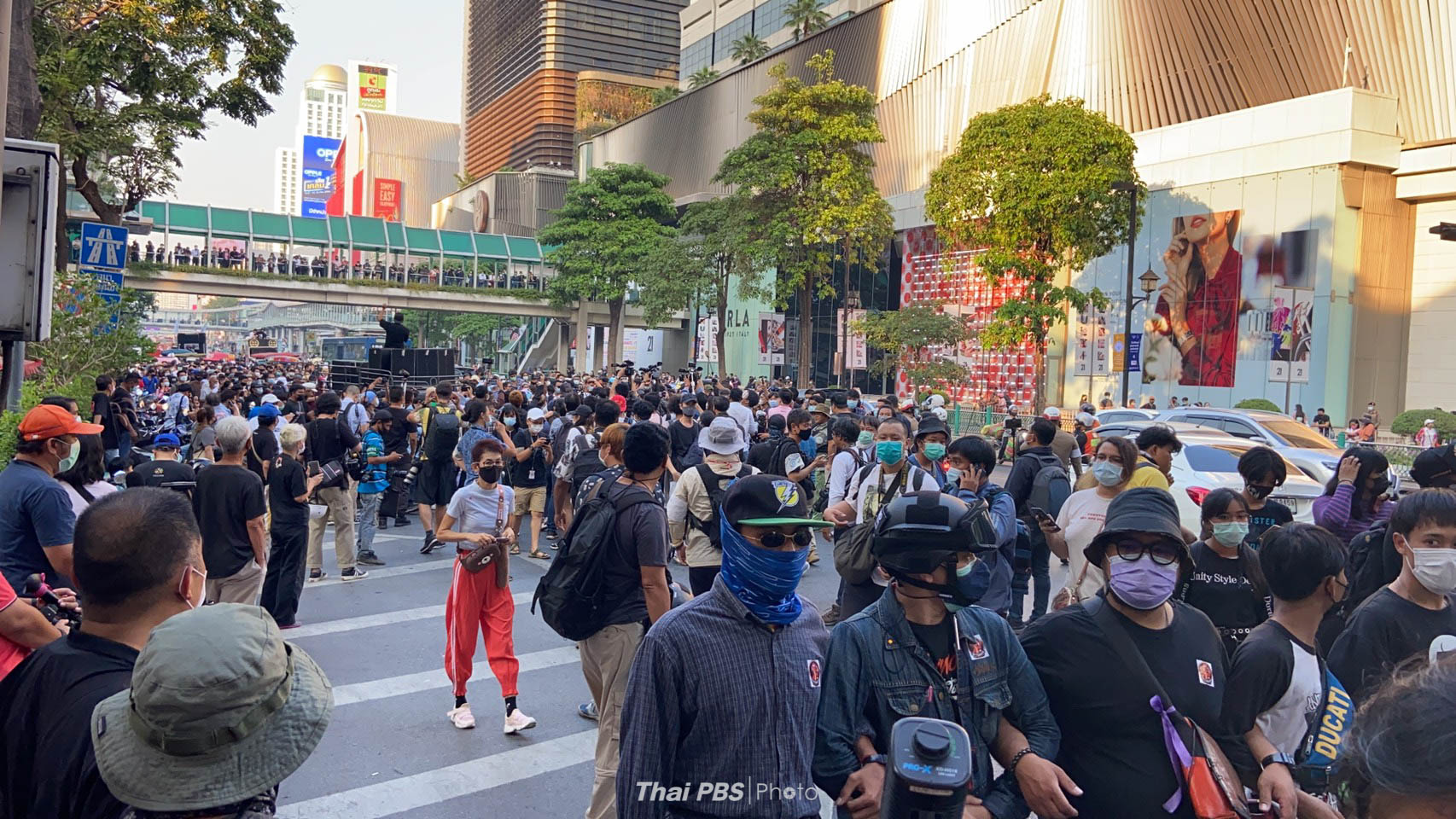 Police have deployed two water cannons and water trucks ahead of a planned protest this evening at Ratchaprasong intersection, in the heart of Bangkok, by the anti-establishment Ratsadon group.

Anti-riot police are also on standby inside the nearby Royal Thai Police headquarters.

It is not known whether this latest protest will draw a big crowd, as the protests on February 19th and 20th, in front of parliament, were limited in size. 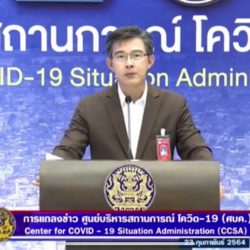 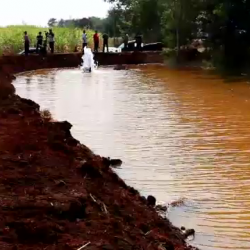 Natural sparkling water to be distributed free of charge in Kanchanaburi