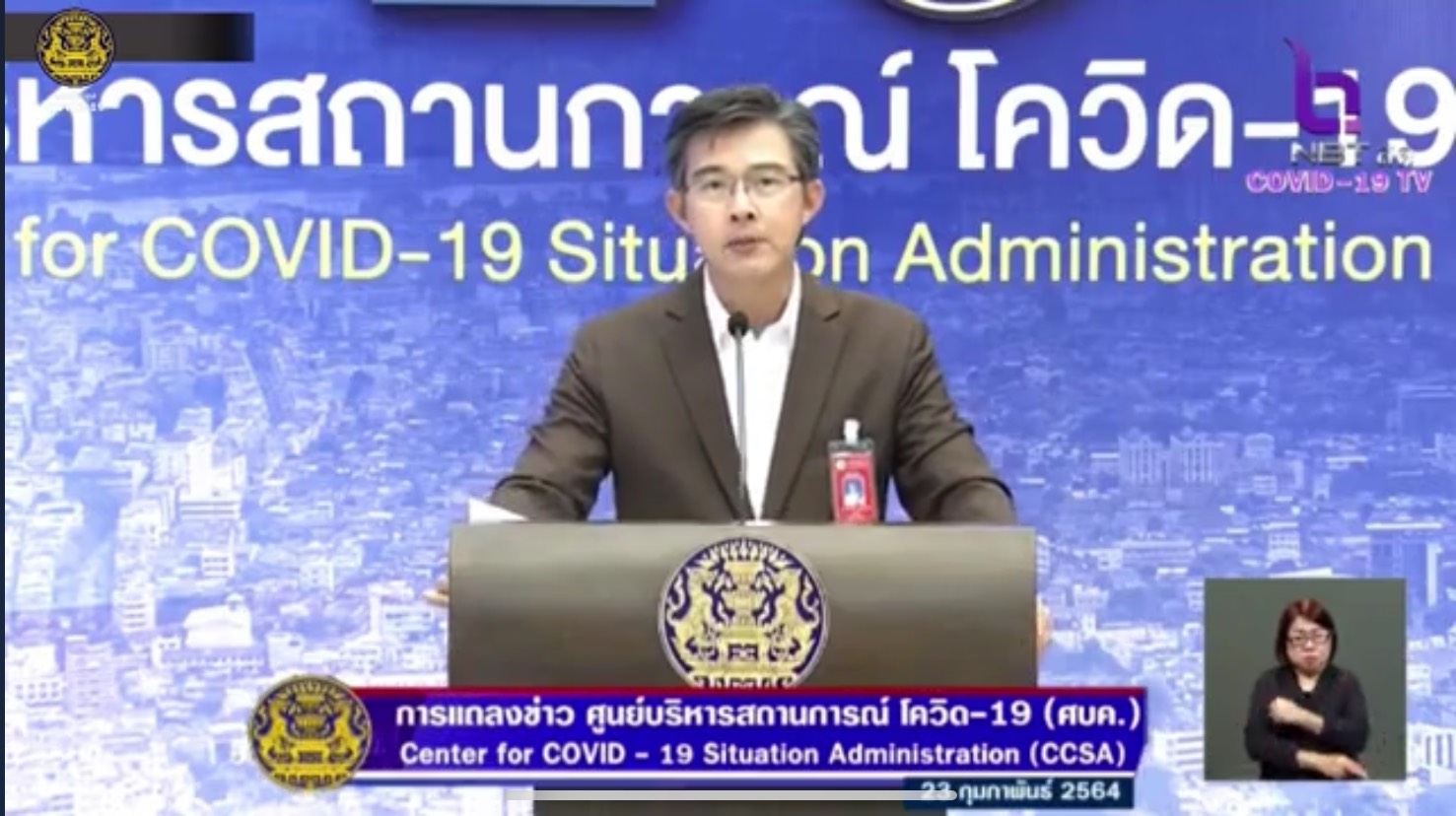 The CCSA today (Tuesday) has provided more details about the easing of restrictions on business and other activities in different zones, divided in accordance with their respective COVID-19 situations.

For Red Zones, which currently includes only Samut Sakhon province, eateries are now allowed to stay on open until 9pm but no alcoholic drinks are permitted.  Shopping malls and department stores are also allowed to stay open until 9pm, with restrictions on the number of shoppers in the store at one time and no promotional activities which draw people together. Fitness clubs and outdoor gyms remain closed and only online classes are permitted.

For Orange Zones, which include Bangkok, NonThaburi ,Samut Prakan, Samut Songkhram, Pathum Thani, Nakhon Pathom, Tak and Ratchaburi, eateries are allowed to stay open until 11pm and offer in-house alcohol and live music, but without dancing, and customers must observe social distancing and no sharing of glasses. Shopping malls and department stores can open as normal, but no promotional activities.  Fitness clubs and outdoor gyms open as normal and competitive matches are permitted with a limited number of spectators.

Eateries, pubs, bars and entertainment venues can stay open until midnight, while department stores and malls can open as normal.  Schools can open as normal or with mixed online/in-person classes.  Competitive games are allowed, but with a limited number of spectators.

For Green Zones, which covers 54 provinces, business, educational, recreational and entertainment activities can operate as normal.  Competitive games are allowed, but with limited spectators.

CCSA spokesman Dr. Taweesin Visanuyothin said that each provincial governor is authorized to set or ease restrictions as appropriate, but not exceeding the limits set by the CCSA.

Regarding the distribution of vaccines, he said that frontline medical personnel, people with severe congenital diseases, those over 60, other officials responsible for the control of coronavirus and those in close contact with patients, such as those in state quarantine, will be the first groups to be vaccinated.

In the second stage, medical personnel, those in tourism and related sectors, such as hotel staff, tour guides, sports people, international travellers, such as pilots, businessmen, diplomats, workers in industrial and service sectors, will receive the vaccines.

The 200,000 doses of Sinovac, which are due in Thailand on Wednesday, will be distributed to 50 hospitals in 13 provinces. 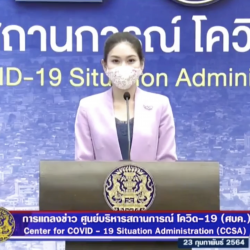 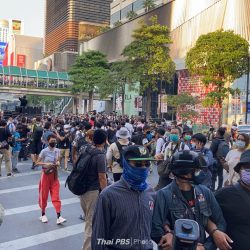