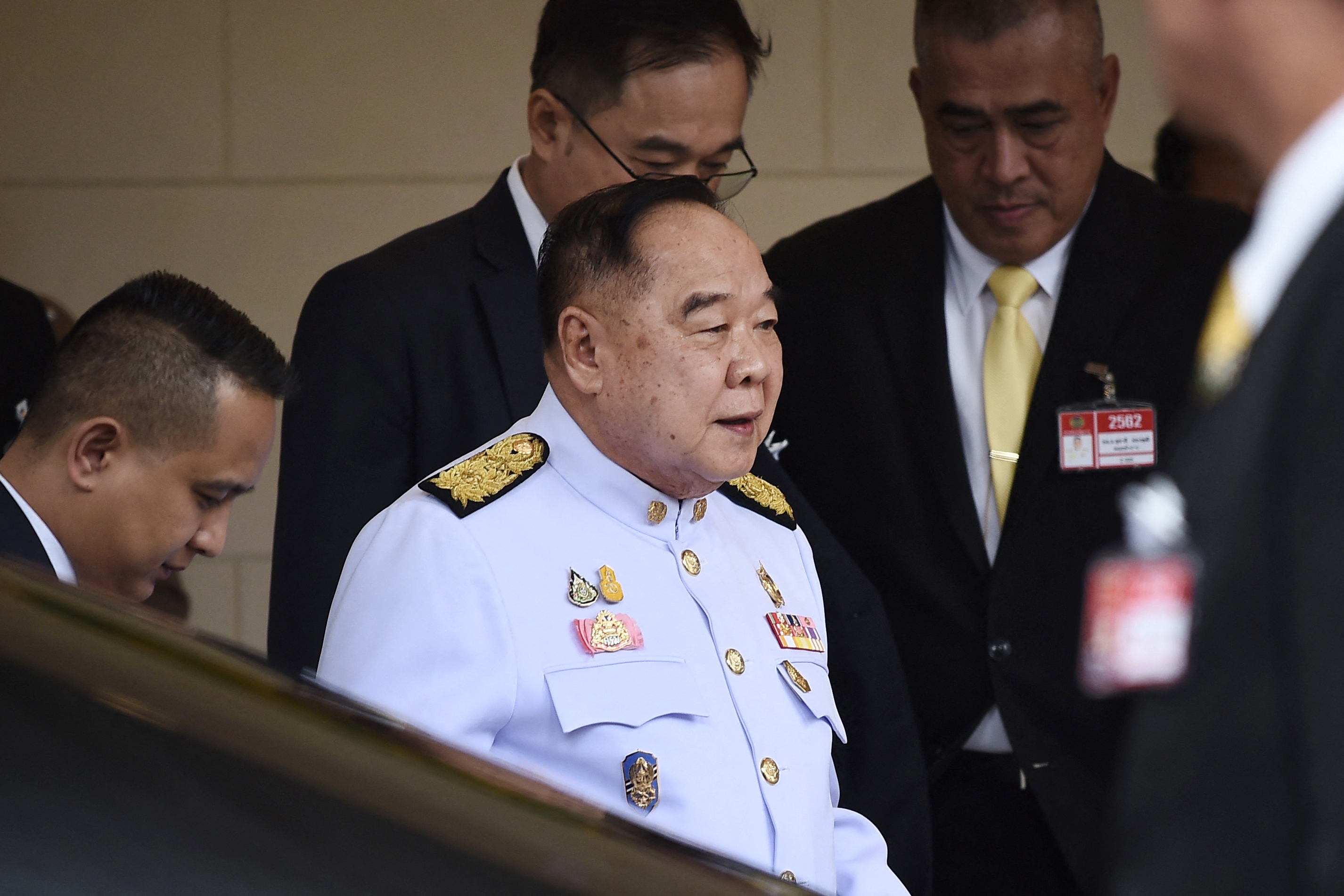 After a unanimous vote to accept a petition from the opposition bloc in Parliament, seeking a Constitutional Court ruling on Prayut’s eight-year term in office and on a 5-4 majority vote, Prayut Chan-o-cha has been instructed to suspend his duties as the prime minister from today (Wednesday) until the court finally decides his fate.

It is expected that the Constitutional Court proceedings will be completed within one month, or by the end of September, during which time the cabinet will continue to perform its duties. Deputy Prime Minister Prawit Wongsuwan will serve as acting prime minister in the meantime.

According to Government Spokesperson Anucha Burapachaisri, Gen Prayut respects the Court’s decision and is ceasing his prime ministerial role today. He will, however, continue his role as the country’s Defence Minister.

Prayut also discouraged any criticism of the Charter Court by his supporters, adding that everyone should have faith in the judiciary for the sake of peace in the country.

Foreign Minister Don Pramudwinai, meanwhile, said that Prayut’s suspension and the Court’s ultimate decision will not affect Thailand’s hosting of the APEC 2022 Summit in November, adding there remain four months for the preparations and that the cabinet will still proceed with all its tasks.

Leader of the Opposition and the Pheu Thai Party Cholnan Srikaew said that he is satisfied with the Constitutional Court’s interim decision, because it eases the political tensions and the likelihood of potential conflict.

“For the Court to accept the case, the faith (in) and sacredness of (the judiciary) may have been restored, following a period during which people believed there was no opportunity or justice for them,” he told Thai PBS.

In responding to Deputy Prime Minister Wissanu Krea-ngam’s statement, that Gen Prayut can still continue his duties as defence minister, Cholnan said that, while it is not prohibited by law, its appropriateness should be taken into account.

Prayut’s first term as prime minister began on August 24, 2014, three months after he led a coup against a Pheu Thai caretaker government. The Opposition and his critics see his 8-year term, the maximum set out by the Constitution, came to an end today. Others, however, see his term begins either once the 2017 Charter came into effect, or when he was appointed in June 2019, following the March 2019 general election. 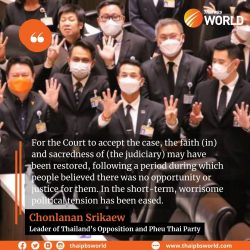 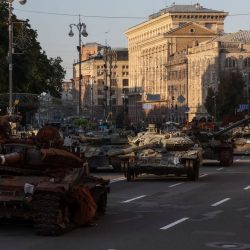