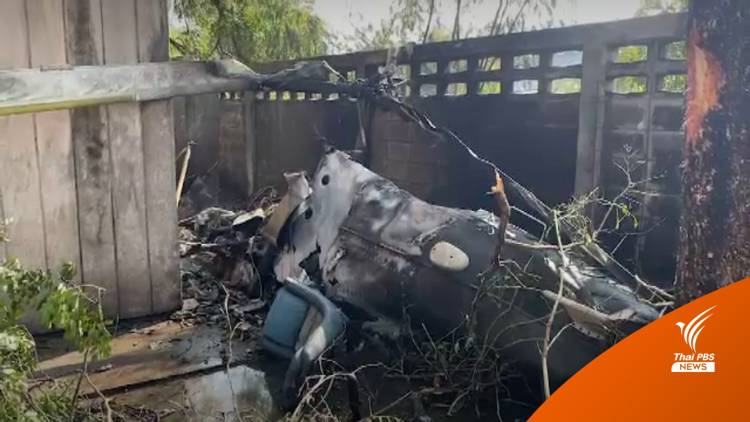 A pilot and his trainee were killed when a helicopter, on a routine training flight from an airfield in Nakhon Sawan province, crashed this morning (Tuesday).

A witness said that, at about 9.30am, he saw smoke billowing from the chopper as it was airborne. It then crashed to the ground at an airfield next to a post office, in front of the Chiraprawat army camp.

Aircraft safety inspectors, from the army aviation training centre in Lop Buri province, were rushed to the crash site to investigate. The vicinity was cordoned off to preserve evidence.

The pilot, and his trainee were from the army aviation training centre, which has used the agricultural aviation airfield for training for about three decades. 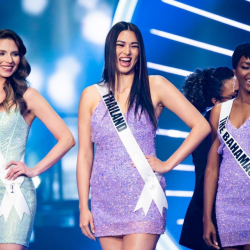 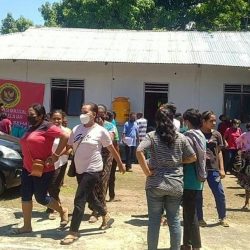