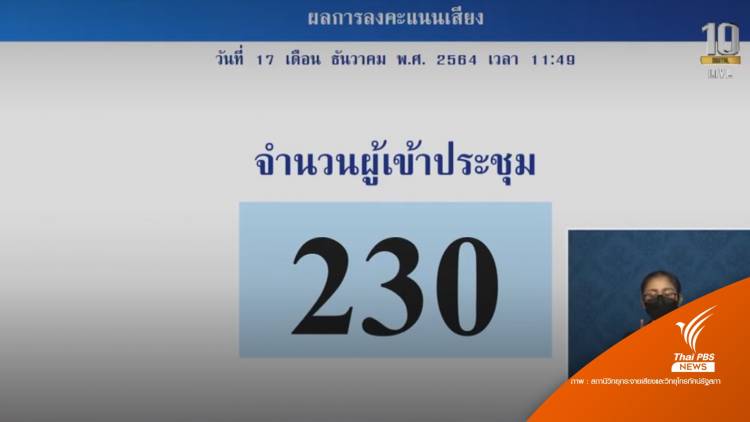 Friday’s meeting in the Thai parliament was cancelled due to the lack of a quorum, as some opposition MPs boycotted the meeting, or deliberately did not declare their presence, in apparent retaliation against government MPs.

Opposition Pheu Thai MP Julapun Amornvivat told the House that it is the responsibility of the government, not the opposition, to ensure there are enough legislators to make up a quorum in the meeting chamber.

Responding to a proposal for a head count, by Democrat MP Rangsima Rodrasamee, to confirm that there was a quorum at this morning’s session, Pheu Thai MP, Khrumanit Sangphum, reminded Rangsima of the old days when the Democrats were in opposition and employed the same tactic 5-6 times a day.

The trouble started when the House was about to vote to endorse a report by a House committee on the management of river basins. A head count was needed to make sure that the meeting had the required quorum.

Wirach Pantumapol, a party-list MP of Bhumjaithai party, took to the floor to admonish some opposition MPs for skipping the House session or for deliberately refusing to insert their ID cards to register their presence.

He proposed that the chair of the meeting, Deputy House Speaker Supachai Phosu, take action against the absentee MPs.

Supachai told the House that attending House meetings is the responsibility of all MPs, as he signaled for MPs to enter the chamber. He then decided, however, to call a 30-minute break after realising that the meeting did not have a quorum.

After the break, only 235 MPs attended, three short of a quorum.

Chinnavorn Boonyakiat, who took over as chair of the session, then called off the meeting at 11.51am.

Opposition and Pheu Thai party leader Chonlanan Srikaew admitted that opposition MPs “played a game” in parliament today to test the government’s stability and preparedness in the House of Representatives.

“We played the (political) game openly. Had we done it covertly, until the time for a vote on a bill, and then walked out, the bill would have been ditched,” he said, as he stressed the need for the opposition periodically to check the government’s readiness and stability in parliament.

Chonlanan explained that the opposition should not be blamed for the collapse of the meeting, due to the lack of quorum, while admitting that the fact that House meetings have not happened four times during this parliamentary session is not normal.

“We will teach the government this same lesson until it can improve or dissolves parliament,” said the Pheu Thai party leader.

Meanwhile, House Speaker Chuan Leekpai said that today’s lack of a quorum was because many opposition MPs did not declare their presence in the chamber.

He said he did not, however, wish to criticise any MPs in particular, but warned the government to always be on standby to make sure there are enough MPs to make up a quorum. 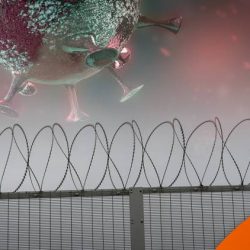 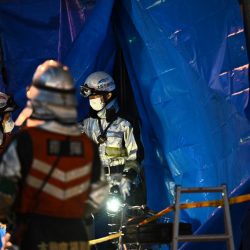