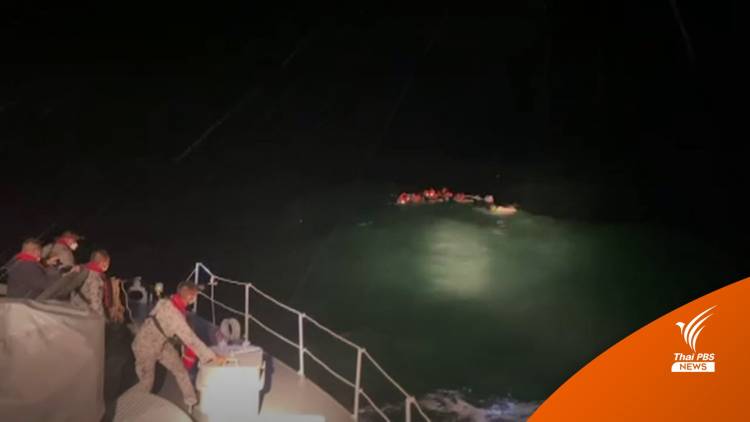 Seven Thai crew members of a capsized fishing vessel were safely plucked from stormy seas about 20 nautical miles off the coast of the southern province of Surat Thani by a Royal Thai Navy (RTN) patrol boat in the early hours of Thursday.

The radioman on board sent a distress call on Wednesday night saying that their vessel was about to sink near Wao Island, about 20 miles from the shore.

The SOS call was picked up by the radio centre, which immediately alerted the RTN’s Second Region Command, and a patrol boat was dispatched on a search and rescue mission.

Naval officers said that the search had been hampered by rough seas, rain and poor visibility.  After about three hours of searching, however, the seven crewmen were found floating on the rough sea.

They were safely brought ashore in the middle of the night. 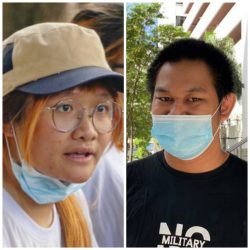