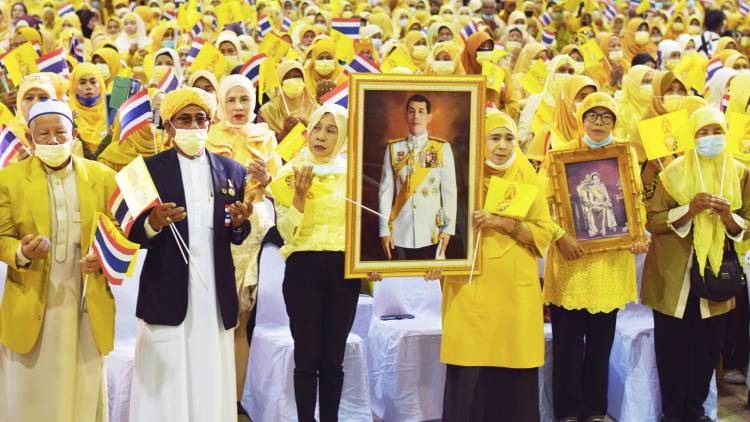 Thai Muslims gathered in Bangkok yesterday to proclaim their allegiance to the Nation, the Religion and the Monarchy, which form the foundation of Thai society.

The Central Islamic Council of Thailand, which organized the event, said in its statement that the demonstration by Thai Muslims was intended to emphasis the importance of the three pillars to Thai people of all religions and races.

The statement said that Muslims in the country have coexisted with Thai people of other faiths and cooperated in nation building and protecting the motherland under the reign of Thai monarchs throughout history.

The Thai monarchs have been patrons of all religious faiths, have granted rights and liberties to and have equally treated people of all religions, said the statement, citing the visits to the southern region and the assistance extended to Muslims in the South by the late King Bhumibol.

The statement expressed concern over the current political conflict and reminded all parties of the contributions of the Thai monarchs, from past to present, who brought prosperity to the country.

Responding to the event yesterday, Panupong Jardnok, one of the anti-establishment protest leaders, said in his Facebook page today that he doesn’t want to dispute the political ideas of the Chula Ratchamontri, the spiritual leader of Muslims in Thailand, but suggested that he should remain politically neutral, pointing out that his status is a “representative of Allah”.

Yesterday, a large number of people in the northeastern province of Udon Thani turned out to greet Their Majesties the King and Queen, when the Royal couple visited the province, to preside over the opening of a new building for the Provincial Juvenile and Family Court. 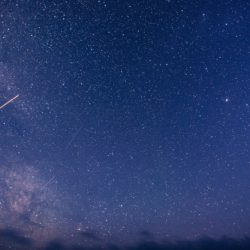 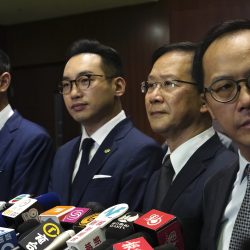