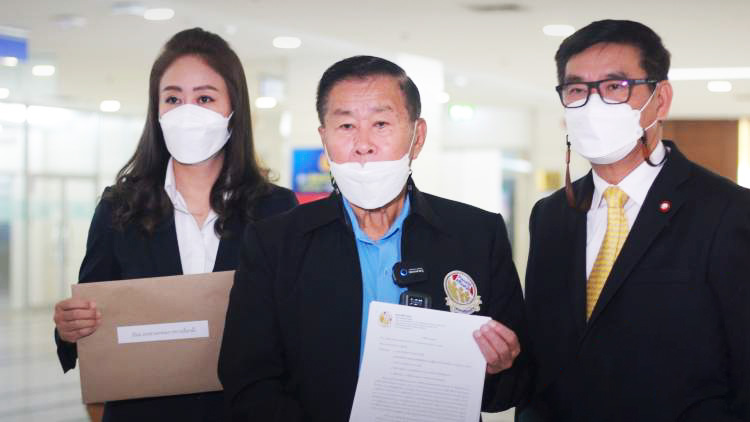 Leader of Opposition’s Thai Liberal Party Sereepisuth Temeeyaves submitted a petition to the Election Commission (EC) today (Monday) demanding the dissolution of seven micro parties for allegedly receiving bribes, which is a violation of the law on political parties.

The former national police chief claims that he has obtained evidence, including a leaked audio clip, showing the alleged bribery involving a major party buying support from minor parties in a way which could be deemed to be an act of political domination, which is in violation of Sections 28 and 29 of the Organic Act on Political Parties.

Sereepisuth claimed that there was a meeting at the Five Provinces Bordering Forest Preservation Foundation between Deputy Prime Minister Prawit Wongsuwan, who is also the leader of the core government party Palang Pracharath (PPRP), and MPs of minor parties, regarding monthly payments if they would come under the control of the larger party.

Former election commissioner and Chief Strategist of Thai Liberal Party Somchai Srisutthiyakorn said that the party’s petition asking the EC to investigate the alleged bribery is to ensure that the law is not violated and that a party must be independent and free from domination by outsiders.

Citing the “clear evidence”, he said that the EC must complete its probe and reach a decision within a month, adding that, if the EC agrees that the allegation is substantiated, the issue will be forwarded to the Constitutional Court to begin the process of dissolving parties.

He also said that he hopes that the EC will handle this case straightforwardly, to restore public faith and confidence.

Members of the Senate and House of Representatives are scheduled to meet in a joint sitting this Wednesday to deliberate an amendment bill, to revert the calculation base for party-list seats from 500 to 100. 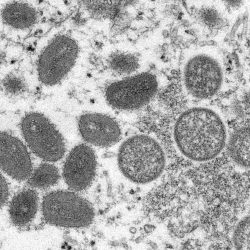 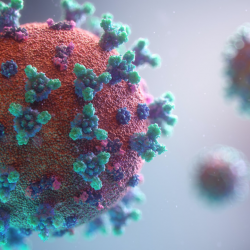