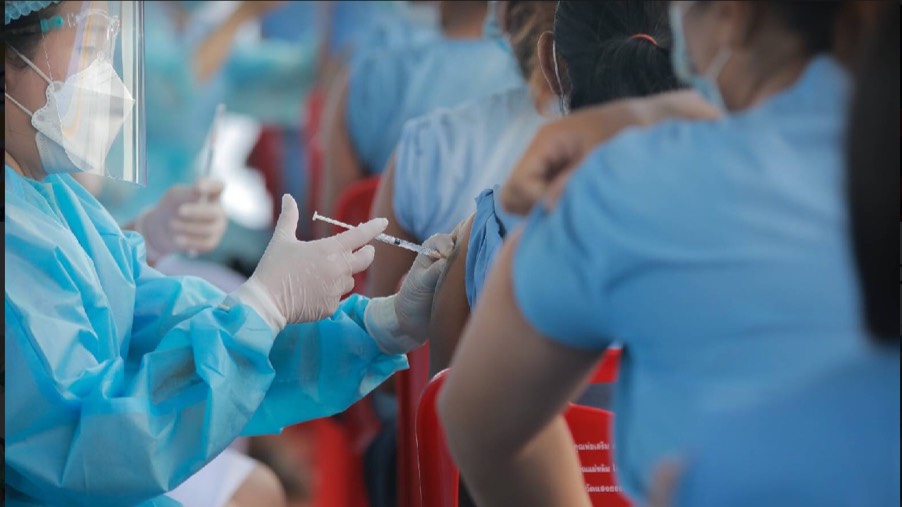 The Rural Doctors Society is demanding that the government, and the Centre for COVID-19 Situation Administration (CCSA), tell the truth about the availability of COVID-19 vaccines and whether there are enough to meet current vaccination appointments.

In a statement, issued on Saturday, the network of doctors working in Thailand’s rural hospitals, predicts chaos this week, when more vaccination appointments are expected to be postponed and many people will be disappointed.

It said the vaccination rate is slowing, not because officials are getting tired, “but because there are insufficient doses.”
The group predicts that the coming week will be more chaotic, because the 1.5 million doses of AstraZeneca vaccine, which were promised for Monday, will not be delivered until June 16th -18th, while the CCSA has been pressing the local supplier, AstraZeneca Thailand, to deliver the vaccine 1-2 days earlier.

These 1.5 million doses will be used for two weeks and the next 1.5 million, the last to be delivered in June, will not arrive until end of the month, instead of June 28th, said the Rural Doctor Society, adding that people have placed their hopes on being inoculated in the next two weeks, but the truth is that there may not be sufficient AstraZeneca vaccine.

The statement cited the abrupt closure of 45 vaccination sites in Bangkok, by the Office of Social Security, on Friday, claiming that the real reason for the closures is that they ran out of vaccine, not for improvements of the facilities, as claimed by the OSS.

“Now the OSS appears to have contracted the disease of not telling the truth, like the government,” said the statement, as it urged the government and the CCSA not to hide the truth, adding it does not hurt to tell the truth. 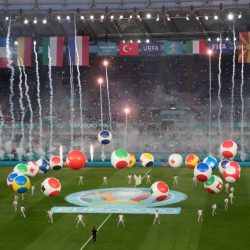 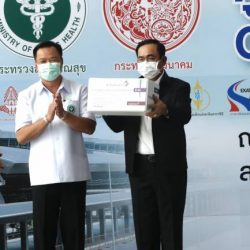