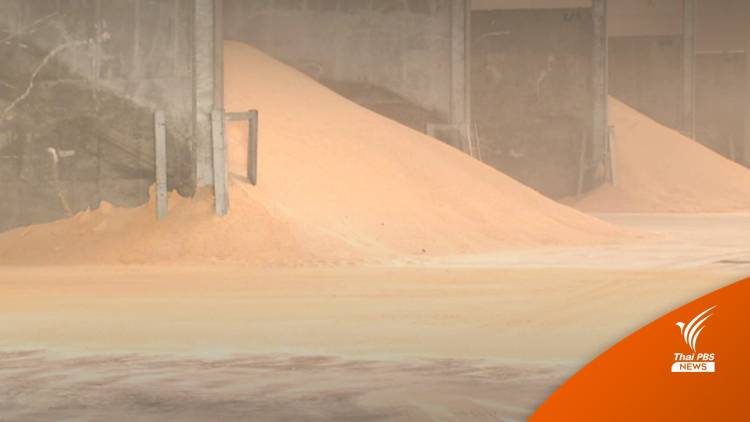 The Thai Feed Mill Association is urging the government to review its policy of allowing the export of maize and soybean meal for animal feed, to ease the shortage of the two products in the domestic market.

In an urgent letter, addressed to Prime Minister Prayut Chan-o-cha and Commerce Minister Jurin Laksanawisit, the association president, Pornsilp Patcharinrattanakul, said that local producers of animal feed depend on imports of maize and soybean meal for up to 95% of their production and they are having to secure supplies of other raw materials to supplement the shortfall in maize.

He pointed out that, while the country is heavily dependent on imports of maize and soybean meal, the Commerce Ministry has, however, allowed their free export.

Citing statistics from the Customs Department, he said that 93,615 tonnes of maize were exported last year, including 65,930 tonnes during November and December alone, while exports of soybean meal were 103,091 tonnes for the whole of last year.

Pornsilp noted that, as a result of the war in Ukraine, a number of grain producing countries, such as Egypt, Indonesia, Argentina and Hungary, have imposed export bans on agricultural produce, to ensure their food security, making it harder for Thai animal feed producers to secure the raw materials needed for animal feed or, if they can procure it, the price would be much higher than normal.

He complained that the association has urged authorities to check the stocks of maize and soybean meal held by middlemen, because the animal feed producers cannot secure the two products in the local market.

Instead, though, he said the officials checked the stocks of the producers.

Increasing prices of animal feed have driven up the production costs for pig, chicken and chicken egg farmers. Last week, the Internal Trade Department allowed the unit ex-farm price of chicken eggs to increase by 10 satang.