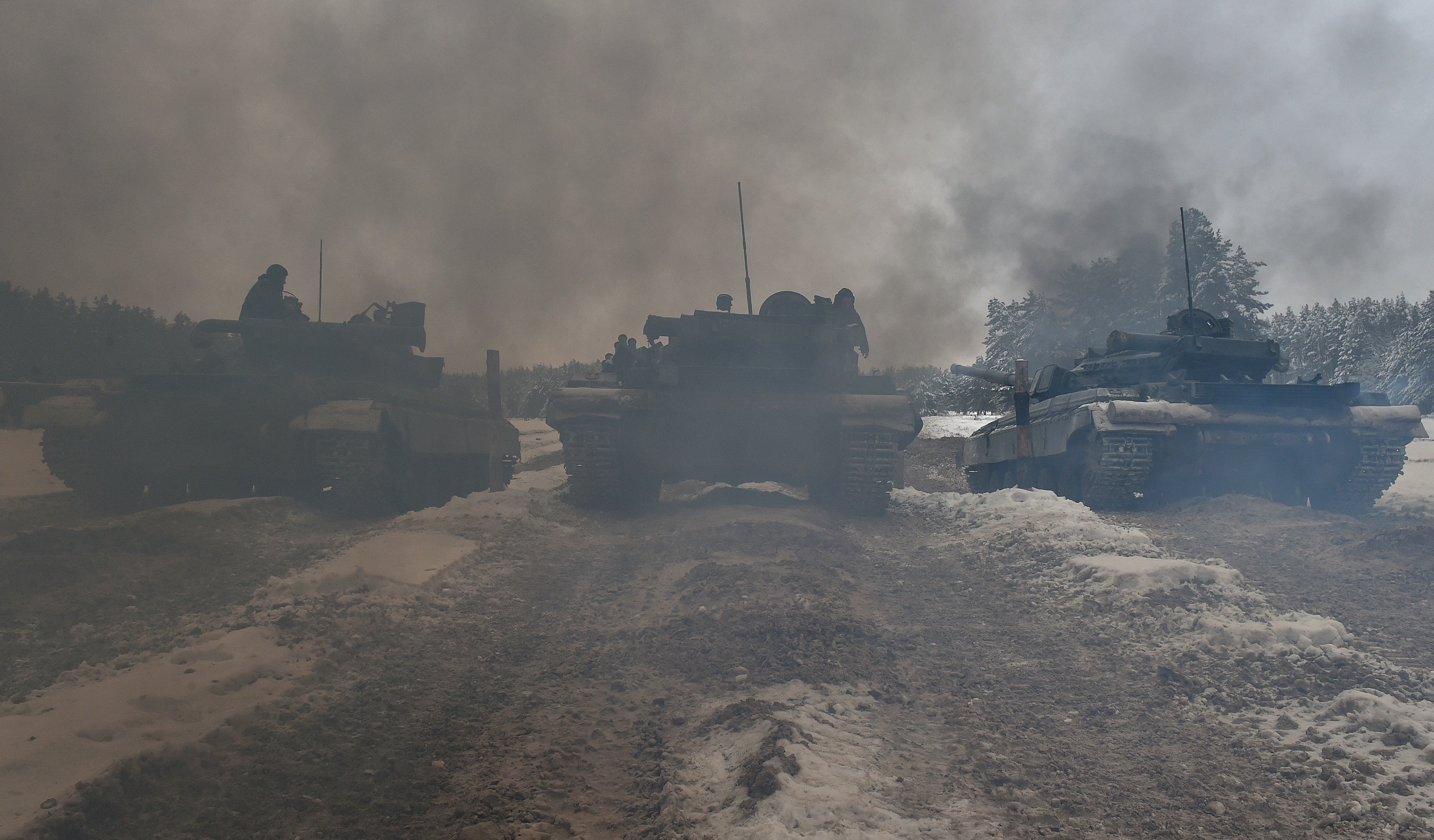 Thailand’s Ministry of Foreign Affairs (MFA) has developed a plan to evacuate about 250 Thai nationals in Ukraine, in case an emergency situation develops.

MFA Spokesperson Tanee Sangrat said that the evacuation plan calls for the arrangement of a chartered flight, to fly the Thais out of Ukraine or to Lviv, a city close to the Polish border or into Warsaw, the capital of Poland, then another chartered flight to repatriate those Thais.

He said that both the Royal Thai Air Force and Thai Airways International are on the standby to carry out the evacuation plan.

In the meantime, Tanee said that the Thai Embassy in Warsaw has set up a LINE chat group to aid communication with the Thais still living in Ukraine and their employers, adding that the embassy is keeping abreast of and assessing the situation there, in order to provide immediate help if the situation gets worse.

For the time being, he said that none of the 250 Thais have expressed a wish to return to Thailand.

He added, however, that embassy officials in Poland are in talks with some Thais, whose employment contracts are to expire in the next 1-3 months, as to whether any of them would like to return home, as the situation between Ukraine and Russia becomes tenser. 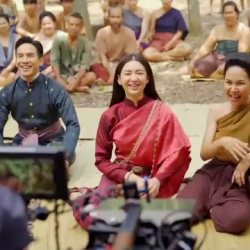