The Airlines Association of Thailand (AAT) today called on the government to speed up the injection of funding, in the form of soft loans, to seven Thai airlines and to arrange for a special quota of Covid-19 vaccines for their frontline staff.

TAA President Puttipong Prasarttong-Osoth said that the association has decided to send another letter, addressed to Prime Minister Prayut Chan-o-cha, to remind him of the airlines’ request for soft loans, to help their struggling businesses in the wake of the third wave of the pandemic.

He said that the new wave has heavily impacted all airlines, resulting in the cancellation of many flights and increased financial burdens and that soft loans would help ease the financial impacts on the airlines.

The AAT was only formed in February to cope with Covid-19 impacts. Meanwhile, creditors of Thai Airways International voted today to delay their approval of the struggling national carrier’s debt restructuring plan to next week. 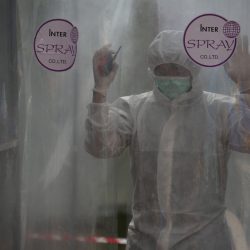 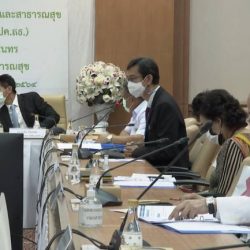