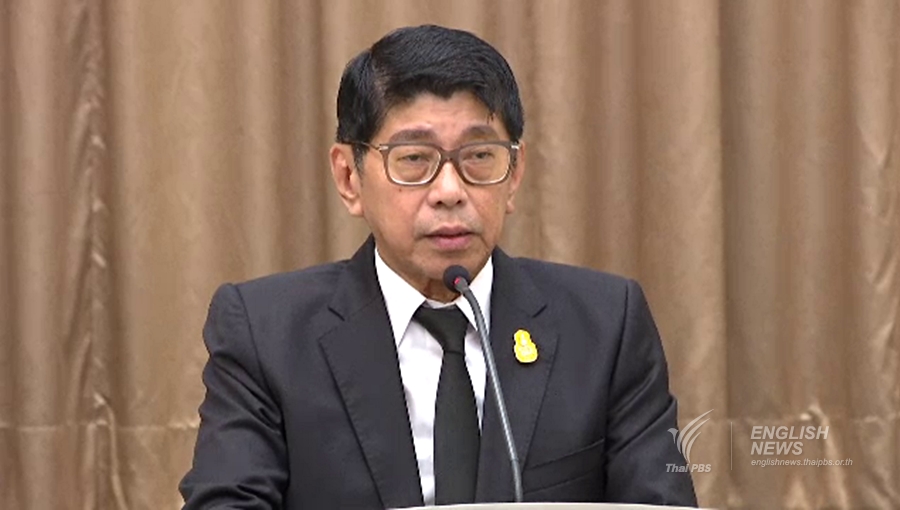 Thai human rights NGO iLaw and civil society networks, including People Go and the Constitution Advocacy Alliance, are to launch a signature-gathering campaign to push for the drafting of a People’s Constitution.

iLaw manager Mr. Yingcheep Atchanont said the group will hold a press conference this afternoon, at the Faculty of Law of Thammasat University, to provide details about the constitution they are seeking. They will also launch a campaign to collect at least 50,000 signatures, from members of the public, to support their demands.

According to Deputy Prime Minister Wissanu Krea-ngarm, the Government’s top legal expert, there are two ways to amend the existing Constitution.

The first way is to amend one or more sections, unrelated to chapters 1, 2 and 15 of the charter, and issues related to the qualifications and authority of members of charter-mandated independent organizations, which are scattered across different chapters.  This process would follow Section 256 of the current Constitution, to pave way for wider amendments, or the writing of a new charter, which requires the creation of a Constitution Drafting Assembly (CDA).

The second method is to amend Chapter 1, about general provisions, Chapter 2, about the Monarchy, or Chapter 15, about constitutional amendments, as well as qualifications of members of independent organizations. This amendment process will start with amending Section 256, to pave way for wider amendments or to write a new charter, which also requires the creation of a CDA.

This charter amendment process must go through three readings in Parliament and will be subject to a referendum. There is, however, no current law related to holding such a referendum and the law would need to be enacted. 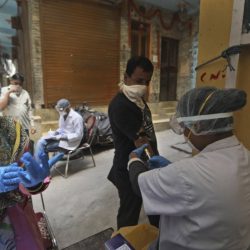