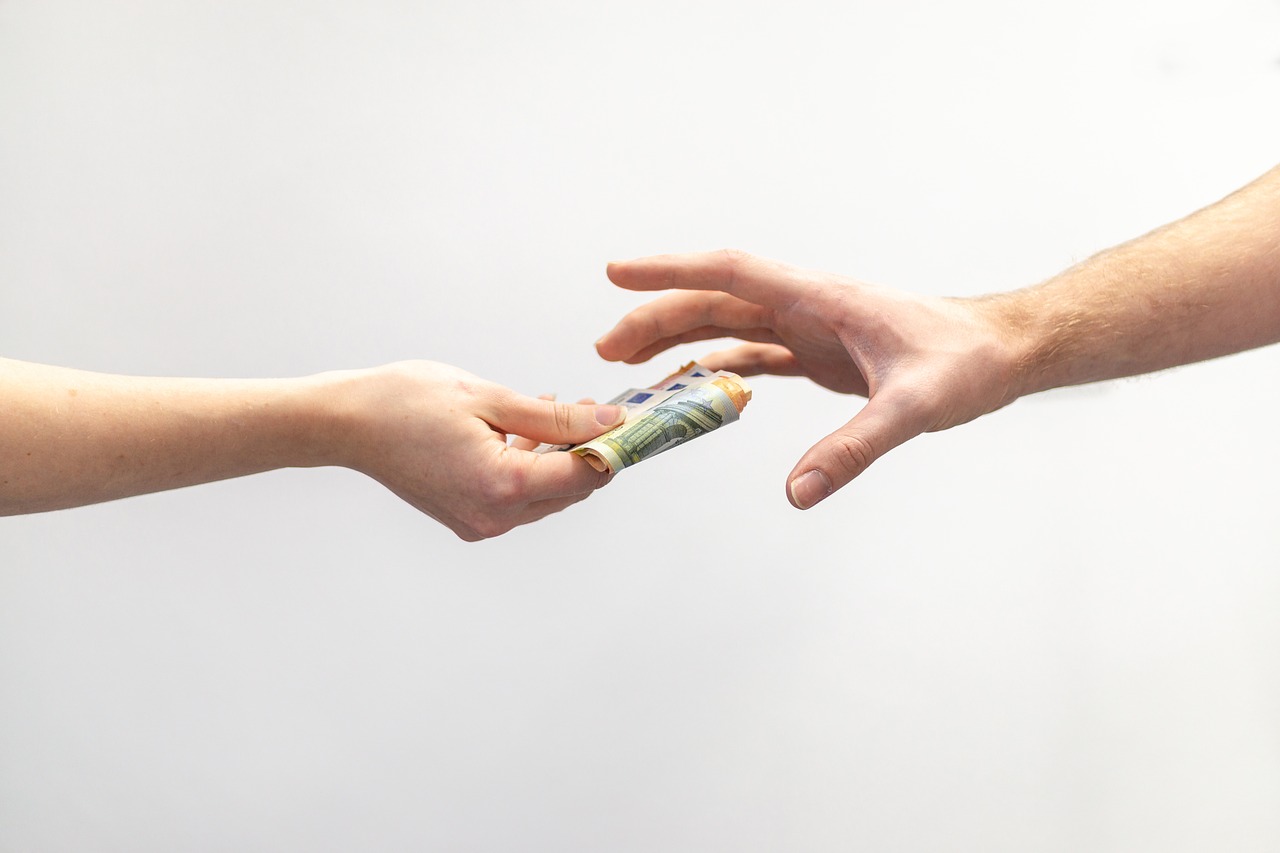 Thailand’s business associations oppose the government’s plan to increase the national minimum wage to Bt400 per day and have suggested that an entry wage should be established instead, said Mr. Poj Aramwattananont, Vice Chairman of the Board of Trade of Thailand.

The Board of Trade and the Thai Chamber of Commerce surveyed the opinions of their members and found that 93.9% disagree with the plan to raise the minimum wage, as political parties promised to do during the election campaign.

The survey was of 76 provincial and 35 foreign chambers of commerce, together with trade associations and SMEs with 1,355 groups of businessmen responding to the survey.

Mr. Poj said that the new wage hike could affect the country’s competitiveness as the increase will be by a factor of 25-30%. Thailand would then have the highest minimum wage in ASEAN.

The new wage will, in particular, affect farmers and the service and tourism sectors, which are labour intensive industries, as well as over 3 million small and medium enterprises, which earned Bt6.5 trillion or 42.4% of Thailand’s GDP in 2017.

Thailand’s business associations suggest that the government should consider all possible impacts before announcing the wage hike.

Mr. Poj said that any minimum wage hike should be a joint decision made by a tripartite wage committee, consisting of employees, employers and the government. according to the Labor Protection Act BE 2541 (1998).

The business association also proposed a wage committee, which should include representatives from the chamber of commerce and the federation of Thai industries.

Instead of a minimum wage hike, the entry wage may be established to ensure the well-being of the workers. Moreover, the government should focus on developing workers’ skills to enable them to increase their earning capacity.

Mr. Thanawat Polvichai, director of The Centre for Economic and Business Forecasting at the University of the Thai Chamber of Commerce, said that, if the minimum wage is increased now, companies will have to spend additional Bt20 billion per month to on payroll.

Although employee income would increase in the short term, the companies may be forced to reduce the workforce in the long run to stay competitive, he said.

The announcement of the results of the Thailand’s business association survey was made before the incoming government, led by Palang Pracharat party and Gen Prayut Chan-o-cha, was scheduled to make its policy statement. 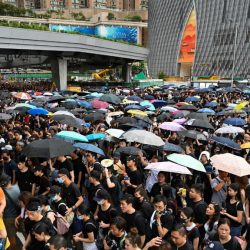