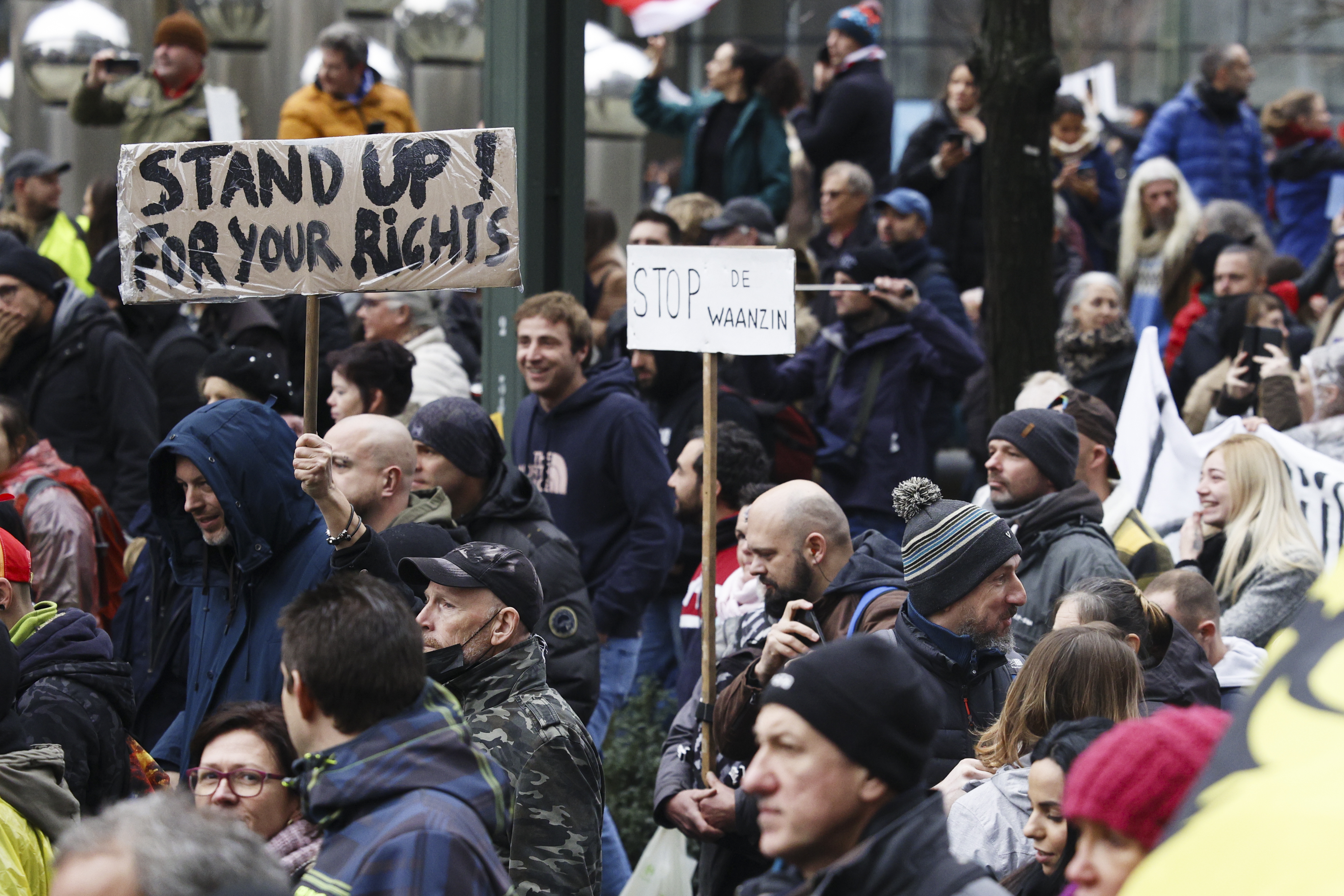 Protestors attend a demonstration against the reinforced measures of the Belgium government to counter the latest spike of the coronavirus in Brussels, Belgium, Sunday, Nov. 21, 2021. (AP Photo/Olivier Matthys)

BRUSSELS (AP) — Tens of thousands of people demonstrated through central Brussels on Sunday to protest reinforced COVID-19 restrictions imposed by the Belgian government to counter the latest spike in coronavirus cases.

Many among the police estimate of 35,000 at the rally had already left for home when the demonstration descended into violence as several hundred people started pelting police, smashing cars and setting garbage bins ablaze. Police, responded with tear gas and water cannons and sought to restore order as dusk settled on the Belgian capital.

Three police officials and one demonstrator were injured in the clashes. In addition, 42 protesters were detained and two were arrested and charged in the violent spree that followed the march, said police spokesperson Ilse Vande Keere.

The marchers came to protest the government’s strong advice to get vaccinated and any possible moves to impose mandatory shots.

Shouting “Freedom! Freedom! Freedom!” and singing the anti-fascist song “Bella Ciao,” protesters lined up behind a huge banner saying “Together for Freedom” and marched to the European Union headquarters. Amid the crowd, the signs varied from far-right insignia to the rainbow flags of the LGBT community.

The World Health Organization said last week that Europe was the hot spot of the pandemic right now, the only region in which COVID-19 deaths were rising. The autumn surge of infections is overwhelming hospitals in many Central and Eastern European nations, including Ukraine, Russia, Romania, the Czech Republic and Slovakia.

Over the past several days, there have been many anti-vaccination marches in European nations as one government after another tightened measures. Dutch police arrested more than 30 people during unrest in The Hague and other towns in the Netherlands on Saturday, following much worse violence the previous night.

Austria is going into a 10-day national lockdown on Monday for everyone after first imposing a lockdown on the unvaccinated. Christmas markets in Vienna were packed Sunday with locals and tourists taking in the holiday sights before shops and food stalls are forced to close. 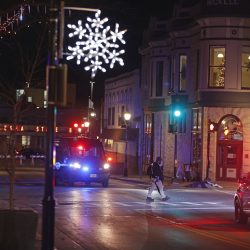 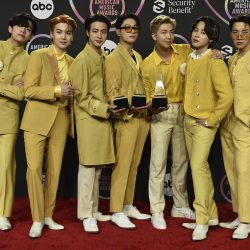