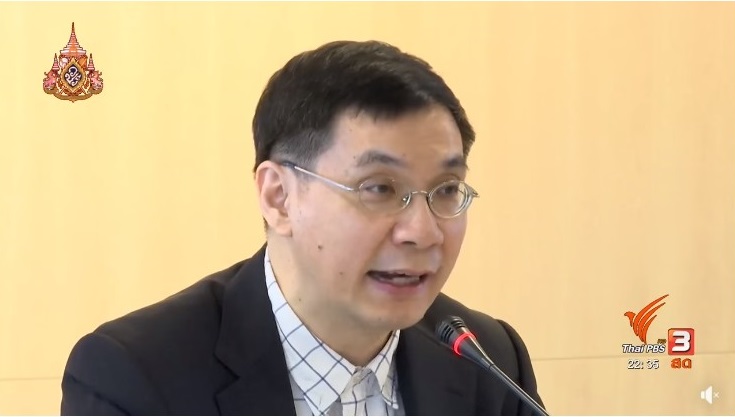 The outgoing government of Prime Minister Prayut Chan-o-cha has made some achievements and, at the same time, failed in its policy to drive Thailand toward a digital economy over the past five years, according to an assessment by Thailand Development Research Institute (TDRI).

TDRI president Somkiat Tangkitvanich said yesterday that the government had rolled out several measures through the Ministry of Digital Economy and Society, the TOT, CAT Telecom and the National Broadcasting and Telecommunications Commission (NBTC).

He listed the government’s tangible achievements as:

He reported that the government was not so successful in the following digital economy projects:

Dr. Somkiat said that the use of special powers, under Section 44 of the interim Constitution, in matters relating to the NBTC had caused damage, citing the extension of the term of board members who are over 70 years old, which he considered to be direct interference with an independent organization.

The cyber security law introduced by the government also came under criticism from the TDRI for violation of the freedoms and liberties of the people.

TDRI recommended that the new government should: 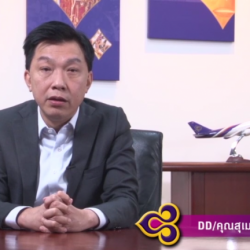 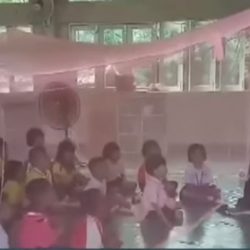