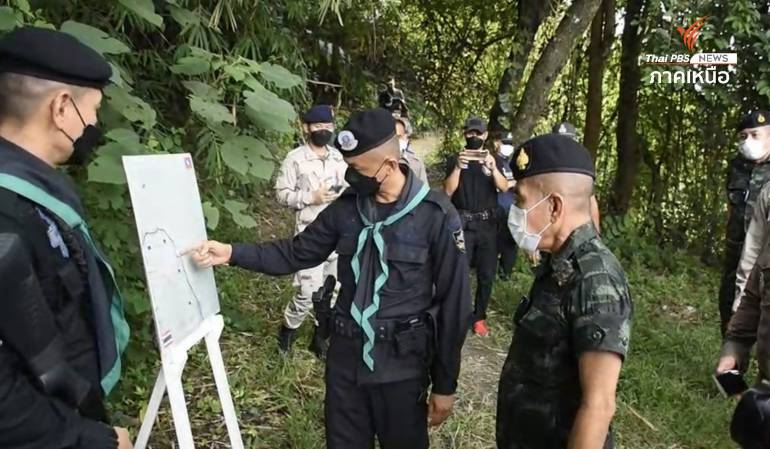 As long as there is a demand for illegal narcotics, there will be a supply, because the drug traffickers believe it is worth the investment and risk, even though hundreds of traffickers have been arrested or killed and a huge amount of drugs are being seized, according to Maj-Gen Narit, commander of the northern-based Pha Muang Task Force yesterday (Saturday), speaking on the eve of the International Day Against Drug Abuse and Illicit Trafficking.

The task force is in charge of overseeing the 933 kilometre long common border with Myanmar and the Lao PDR,covering the six northern Thai provinces of Chiang Mai, Chiang Rai, Phayao, Nan, Uttaradit and Phitsanuloke, while the Naresuan Task Force is in charge of Tak and Mae Hong Son provinces. Both are under the Third Army Region.

According to drug suppression statistics, from last October until June, the Pa Muang Task Force staged 264 operations, killing 27 and arresting 320 suspects. 54 millionmethamphetamine pills, 12kgs of heroin, 120kgs of crystal ice and 177kgs of ketamine were seized.

Maj-Gen Narit said that the amount of illicit drugs being smuggled across the borders depends on market demand, adding that, even if suspected drug traffickers are killed or captured, the rewards from the illicit trade are worth the risks.

He disclosed that the cost of producing a tablet of methamphetamine is estimated at about one baht, but the retail price is many times higher and production can start at any time, because of the easy access to precursor chemicals from other sources, not necessarily in Thailand.

He also said that drug trafficking gangs are constantly changing their smuggling routes into Thailand and predicted that the trafficking this year is likely to increase, despite increased seizures.

On international anti-narcotics day, the Pha Muang task force commander said he wishes that there were no longer a demand for the drugs, then there would be no trafficking.

Meanwhile, Associate Professor Thitiwut Boonyawongwiwat,of the Faculty of Political Science and Public Administration at Chiang Mai University, said that the internal strife in Myanmar will attract drug money investments into Shan state,in northern Myanmar, which is beyond the control of the government, and in the Golden Triangle, the infamous illegal narcotics hub, where the borders of Thailand, Myanmar and the Lao PDR meet.

He stressed the need for an international mechanism for anti-money laundering operations among Mekong riparian countries. 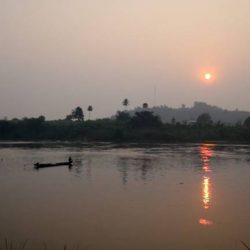 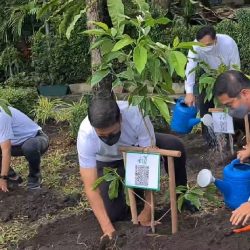