The skipper of an aging oil tanker is facing charges for violating the Navigation in Thai Waters Act by allegedly discharging about 3,000 litres of oil into the sea off Chon Buri province.

Royal Thai Navy (RTN) Spokesman Vice Admiral Pokkrong Monthatphalin told the media that the 30-40-year-old tanker was found to have discharged oil mixed with water into the sea, as it was cruising in the Gulf of Thailand west of Juang Island in Sattahip district yesterday. 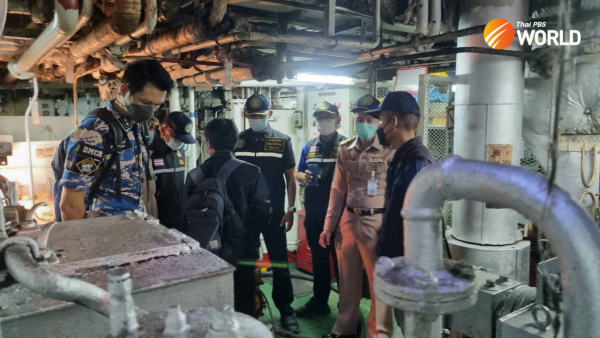 He said a naval vessel found suspected oil slicks, about five miles long, yesterday morning and alerted the First Fleet based at the Sattahip naval base.

A helicopter was then dispatched, which traced the source of the oil to the tanker, which dropped anchor on the western side of Si Chang Island. A naval vessel was then sent investigate. 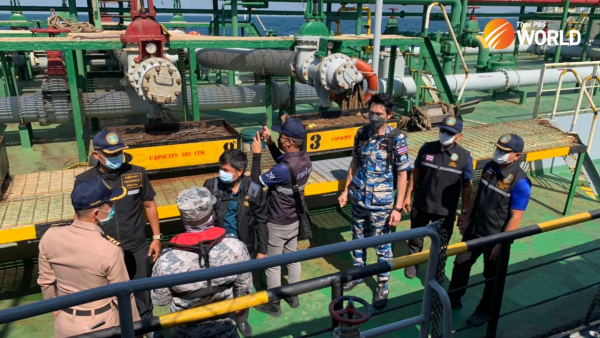 The Vice Admiral said that it has confirmed that the slicks were a mixture of residual oil and water and that it was discharged into the sea because the aging ship does not have a tank in which to store it. 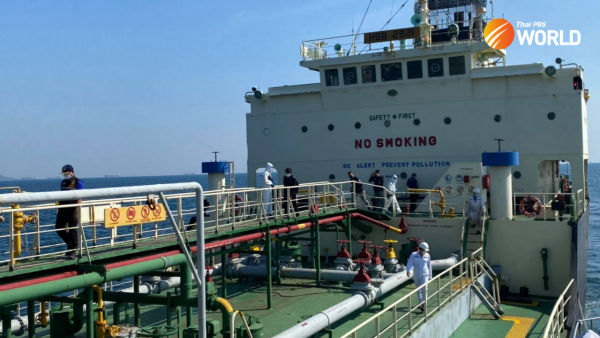 He added that officials will file charges against the skipper for violating Section 119 of the Navigation in Thai Waters Act, which carries a maximum jail term of three years and/or a fine of 60,000 baht if convicted. 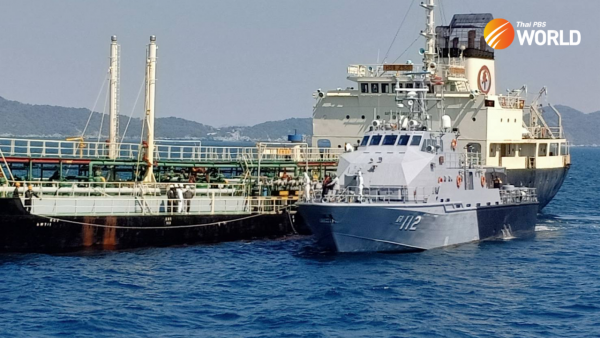 The incident followed two major crude oil leaks in the Gulf of Thailand off the Rayong coast in January and earlier this month with tens of thousands of litres in leakage combined. An operation is underway to remove the residual oil in a leaked pipe and then repair it.