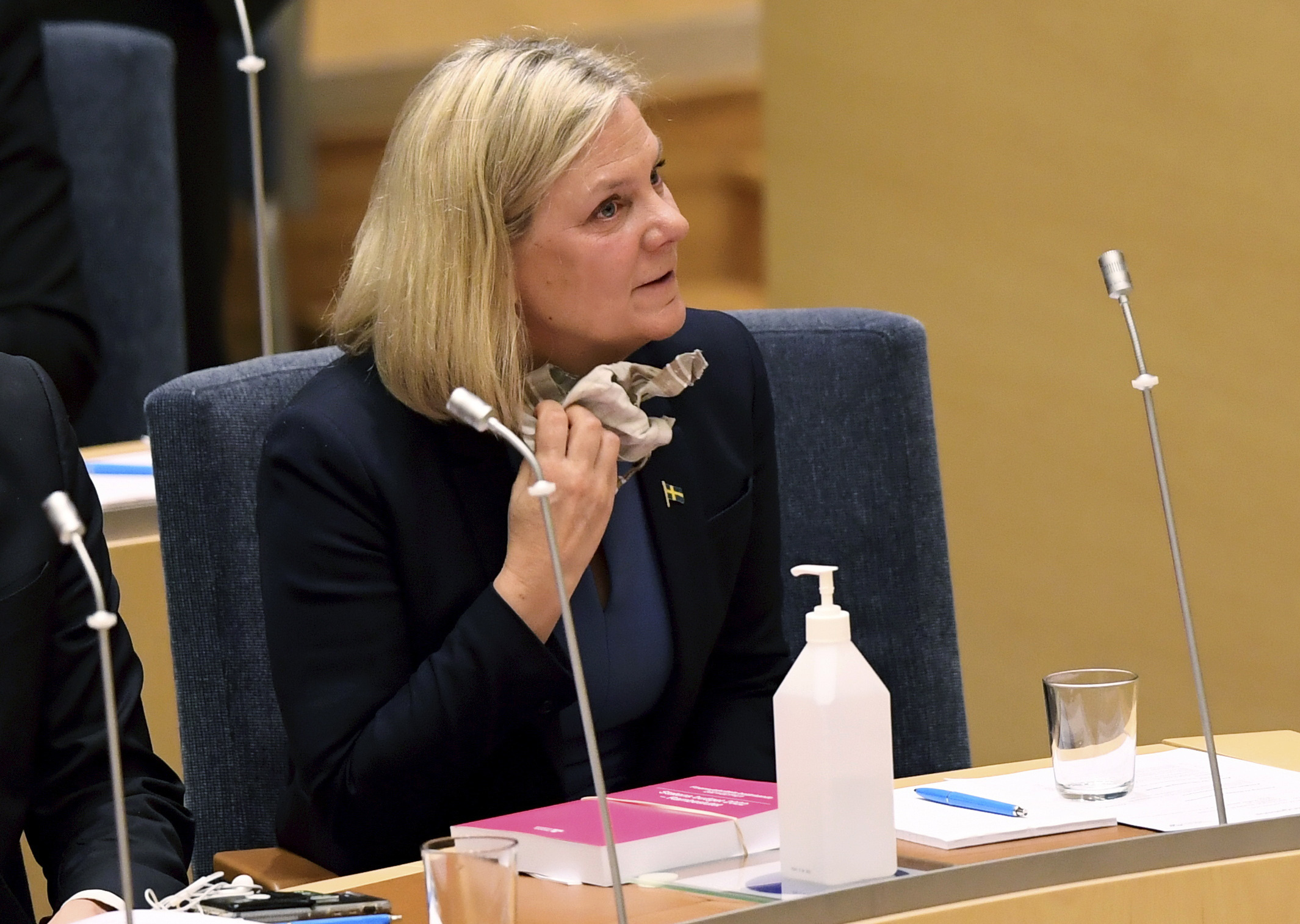 Andersson was tapped to replace Stefan Lofven as party leader and prime minister, roles he relinquished earlier this year.

The development marked a milestone for Sweden, viewed for decades as one of Europe’s most progressive countries when it comes to gender relations, but which had yet to have a woman in the top political post. Lofven’s government describes itself as feminist, putting equality between women and men at the heart of national and international work.

In a speech to parliament, Amineh Kakabaveh, an independent lawmaker who supported Andersson, noted that Sweden is currently celebrating the 100th anniversary of a decision to introduce universal and equal suffrage in the Scandinavian country.

“If women are only allowed to vote but are never elected to the highest office, democracy is not complete,” said Kakabaveh who is of Iranian Kurdish descent.

“There is something symbolic in this decision,” she added. “Feminism is always about girls and women being complete people who have the same opportunities as men and boys.”

“I was really moved by what she said. She pinpointed exactly what I thought,” Andersson said after her appointment in parliament where she got a standing ovation and a bouquet of red roses.

“I have been elected Sweden’s first female prime minister and know what it means for girls in our country,” Andersson said.

In the 349-seat Riksdag, 117 lawmakers voted yes to Andersson, 174 rejected her appointment while 57 abstained and one lawmaker was absent.

Under the Swedish Constitution, prime ministers can be named and govern as long as a parliamentary majority — a minimum of 175 lawmakers — is not against them.

Lofven has been leading the Swedish government in a caretaker capacity until a new government is formed, something expected Friday. Andersson likely will form a two-party, minority government with her Social Democrats and the Green Party.

Andersson, 54, sought to secure the backing of the two smaller parties that supported Sweden’s previous center-left, minority government led by Lofven — the Left Party and the Center Party. Both abstained from voting against Andersson.

After days of talks, Andersson and the Left Party reached a deal to win the latter’s support. The deal focused on pensions, meaning a supplement of up to 1,000 kronor ($111) for about 700,000 pensioners on low incomes.

Sweden’s next general election is scheduled for Sept. 11. 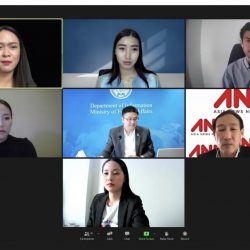 Idealism or Reality - Can Thai diplomacy meet the aspirations of the new Gen? 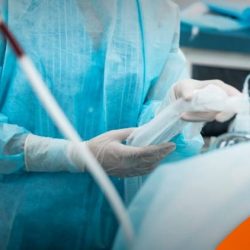 Over 4,000 Thai medics infected with COVID-19 during pandemic