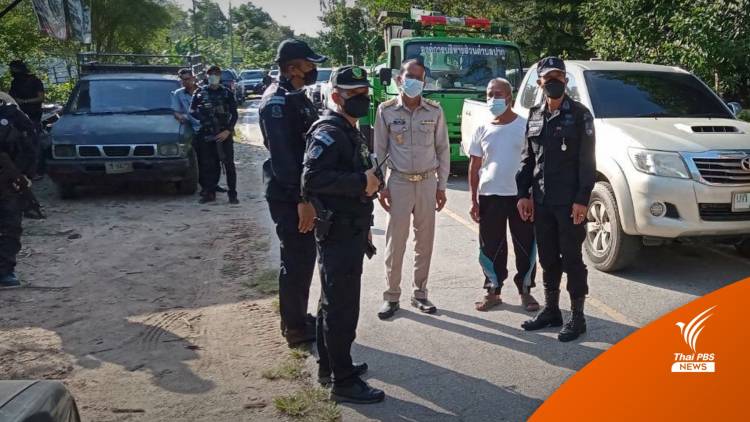 Two suspected southern insurgents were shot dead by Thai government forces during a siege at a house in Thung Yang Daeng district of the restive southern province of Pattani on Friday.

A combined force of army troops, police and paramilitary rangers was rushed to Village 3 in Paku sub-district, after they received a tipoff that a small group of suspected insurgents were sheltering in a house there.

The government forces laid siege to the house and brought with them community and religious leaders, to try to convince the suspected insurgents to surrender and avoid bloodshed.

After about three hours of fruitless negotiations, the two suspects tried to break out and opened fire, drawing return fire from the security forces. Both suspects were killed.

Police said the two victims had several warrants issued for their arrest. 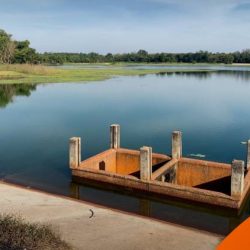 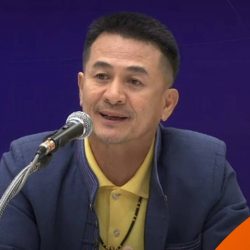