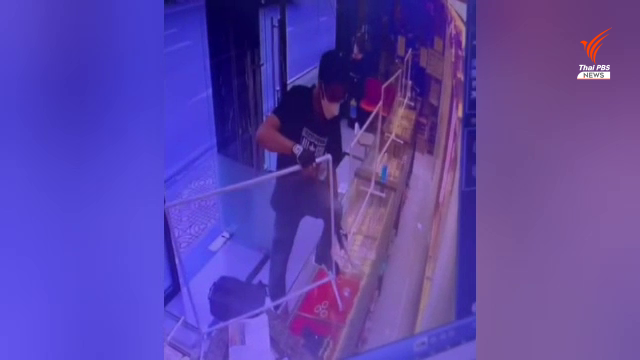 A suspected gold shop thief has allegedly told the police that he robbed the shop of gold ornaments, worth about 1.8 million baht, to compensate for heavy losses incurred through his investments in Bitcoin.

The suspect, 34-year-old Montri, was arrested in the Bang Lamphu Lang area of Khlong San district in Bangkok, about 11 hours after he had robbed the Buan Lee gold shop in Wang Burapha yesterday (Sunday) of 60-baht weight (~31.6 ounces) in gold necklaces.

During police questioning, Montri said that he parked his motorcycle in front of the shop, walked in with a pistol and fled with the gold, adding that he hid the bike in Somdet Chao Phraya Soi 7 and then returned to his home in Charoen Nakhon Soi 34 with the loot.

He also told police that he was extremely stressed and badly in need of money after he recently sustained heavy losses from his investments in Bitcoin.

He was charged with armed robbery.

The value of cryptocurrencies across the world has fallen considerably in recent days, with Bitcoin, the largest coin by market cap, sinking to its lowest point since 2020. 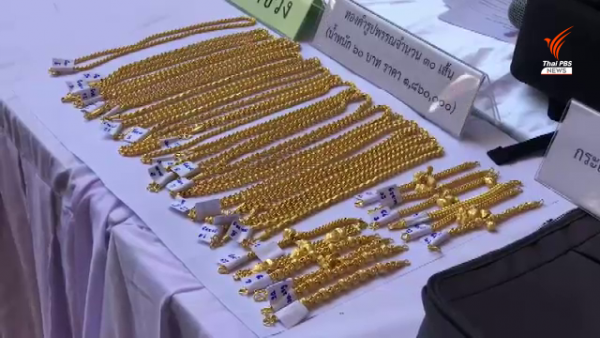 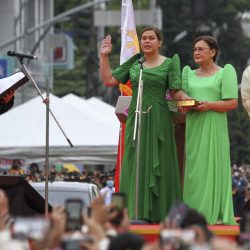