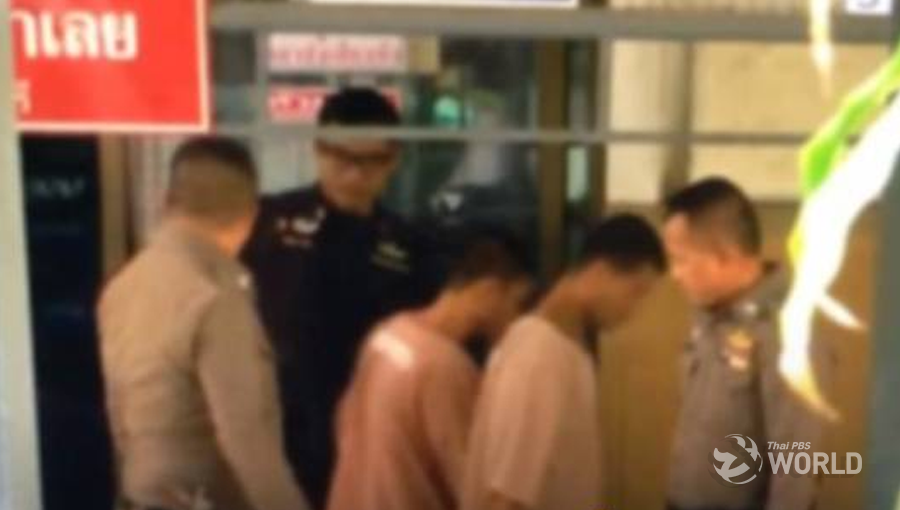 The Thai Supreme Court on Thursday upheld the death sentences passed on a pair of Myanmar migrant workers for the murders of two British tourists on Koh Tao on September 15th, 2014.

The bodies of Hannah Witheridge, a university student from Hemsby and of David Miller, an engineering graduate from Jersey, were found on Koh Tao beach after being bludgeoned to death. A post-mortem examination showed Hannah had also been raped.

The two Myanmar men, Zaw Lin and Wai Phyo who both worked on the island, were later arrested. They initially confessed to the crime, but they then retracted the confessions during their trial, claiming they had been tortured by the police.

In dismissing the two defendants’ appeals, the Supreme Court said the prosecution evidence, including forensic and DNA results, constituted proof that the defendants are guilty as charged.

The court noted that, since the case had put Thailand in the international spotlight, the investigators in charge of the case had been meticulous in their probe, including the DNA and forensic analyses, and had taken special measures to protect against contamination of the evidence.

The court said there was no indication that the police fabricated evidence to frame the two men and that it was a long and expensive investigation.

The Supreme Court’s decision was read at Nonthaburi provincial court and was broadcast via video conference to the E-Justice Conference Centre, where Myanmar interpreters were present to assist the two guilty men. 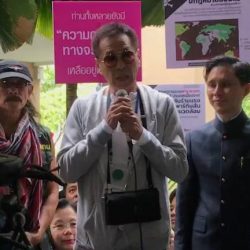 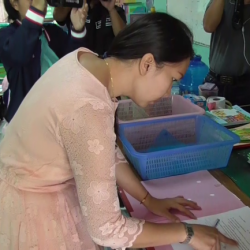