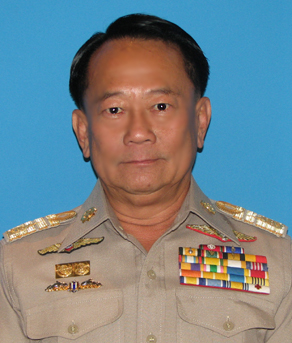 Former deputy education minister Chaowarin Latthasaksiri, alias Kobori, was today sentenced to two years in prison, without suspension, by the Supreme Court after he was found guilty of defrauding B.C.P. Trading, a Cambodian company, out of about 11 million baht in a cement deal.

The former Pheu Thai MP for Ratchaburi was charged with misappropriating US$352,781 (about 11.4 million baht) paid by the company in 2014 to purchase cement from TPI Polene, a Thai cement manufacturer.

The funds, however, were deposited in Chaowarin’s bank account instead of to TPI Polene’s. Chaowarin denied the charges.

In February 2015, the Criminal Court handed Chaowarin an 18 month prison term, without suspension, and ordered him to return the money to the Cambodian company.

However, the ex-MP took the case to the Appeals Court, which confirmed the guilty verdict and sentenced him to two years in prison, without suspension, and again ordered him to return the money. Chaowarin appealed to the Supreme Court.

The Supreme Court upheld the Appeals Court’s verdict, which was read in the Criminal Court today in the presence of Chaowarin, and he was immediately detained, in a temporary cell in the court building, before being transferred to a prison to serve his time.

Chaowarin, deputy education minister in the Thaksin Shinawatra government, hit the headlines when he led a search of, what he claimed to be, a huge cache of gold and US government bonds worth an estimated US$5 billion, buried by the Japanese imperial army at the end of World War Two in the Lijia cave in Sangkhla Buri district of Thailand’s western province of Kanchanaburi.

Belief that the haul, also known as the Kobori gold treasure, actually exists has waxed and waned since the war, but the whole story is now officially believed to have been a hoax. 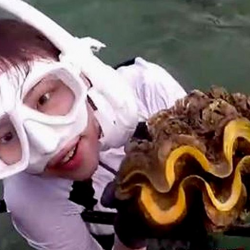