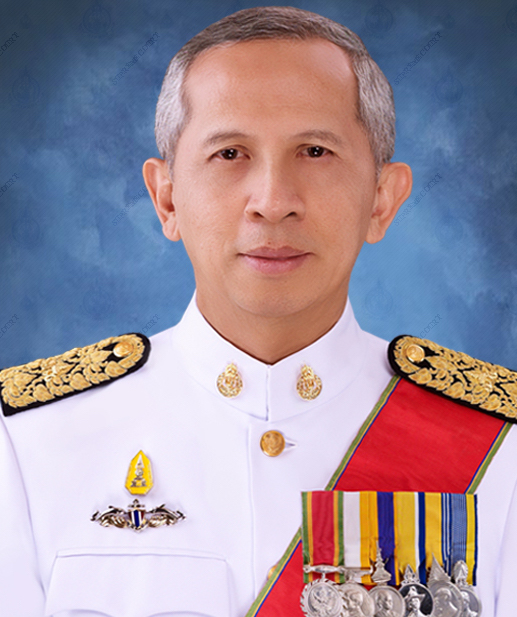 Supreme Court President Cheep Chulamont wonders how Thai people can find peace if they do not accept the rules and resort to unrest.

For Thai society, he said that the problems that are now confronting the country stem from the Thai people themselves who do not accept one another and do not accept the Constitution, the supreme law of the land, which has set the roles and responsibilities of all organizations, be they part of the executive, legislative or judicial branch.

When one of those organizations issues a ruling, some Thai people do not accept it said Mr. Cheep.

“How can the Thai people live in peace if they do not accept the rules?” he asked.

“Then it will become personal dissatisfaction.  Society will not be at peace, not only in Thailand, but the world over if people in those countries, who claim to be civilized, are out to cause unrest because they are not satisfied with the state,” said the Supreme Court president in his speech at the opening of a seminar for high-level judicial executives on Friday.

“The court has no vested interests.  The court is a defensive organization as we are not supposed to be aggressive.  We work only when there is a case submitted to the court.  We have been criticized for being unjust by those who lose cases in court.  But it is not possible for the court to declare both parties winners.” said Mr. Cheep.

As for criticism, the Supreme Court president said the court could not respond to criticism and has to be patient “because those who lose a case will never agree with us and, therefore, it is pointless to respond or to become a party to the conflict.  The court is duty-bound to decide who wins and who loses.”

He asked people to understand each other’s roles and duties. 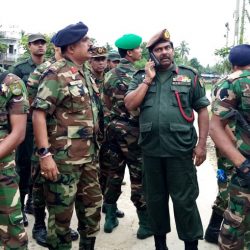