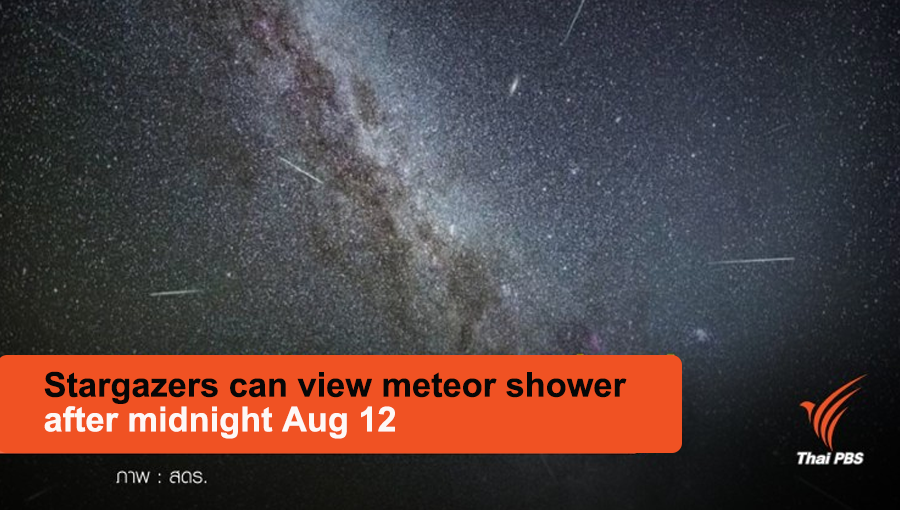 Mr Suparoerk Karuhanon, chief of astronomical service of the National Astronomical Research Institute, said that the meteor shower can be seen with naked eyes and, during the peak, there will be about 110 shooting stars per hour.

Perseids meteor shower is made of tiny space debris from comet Swift-Tuttle.  The Perseids are named after the constellation Perseus.  They are widely sought after by astronomers and stargazers because most years at its peak, one can see 60-100 meteors in an hour from dark place.

Mr Suparoerk said the night of August 12 is moonless night and is ideal of meteor gazing as of 3 am until Monday morning provided that there are no clouds which will pose an obstacle to meteor watching.

However, he noted that people in the lower southern region would have a better chance of viewing the beauty of the meteor display than people in the other regions due to less rain. 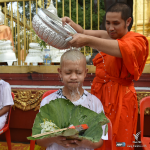 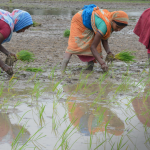