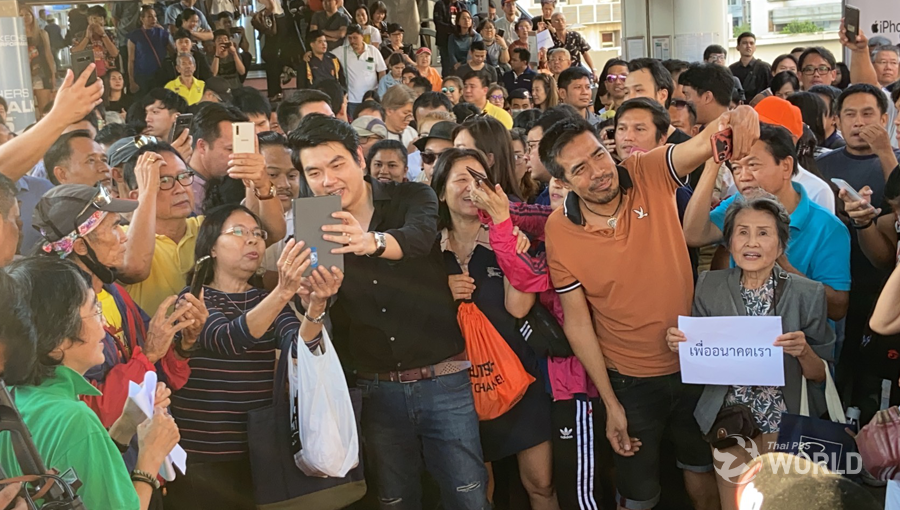 Political activist Srisuwan Janya will file a complaint with the Election Commission (EC) tomorrow (Wednesday) demanding an investigation into the Future Forward party’s staging of an anti-government protest at the Pathumwan skywalk on Saturday.

The secretary-general of the Association for the Protection of Thai Constitution said today that three core leaders of the Future Forward party, namely party leader Thanathorn Juangroongruangkit, party secretary-general Piyabutr Saengkanokkul and party spokeswoman Ms. Pannika Wanich, were present at and led the rally.

He said he thought the three had violated the Political Party Act, which bans political parties from staging protests or rallies.

If found at fault by the EC, the case will be submitted to the Constitutional Court and, if the EC’s finding is confirmed by the court, the party leaders will face a jail terms of up to 10 years and/or a fine of up to 200,000 baht and their voting rights may be withdrawn.

Pathumwan police are already considering legal action against key party members, including Thanathorn, for staging the rally without police permission.

Srisuwan said that, by staging the protest, the Future Forward party had resorted to undemocratic means to put pressure on the government. 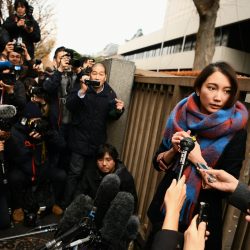