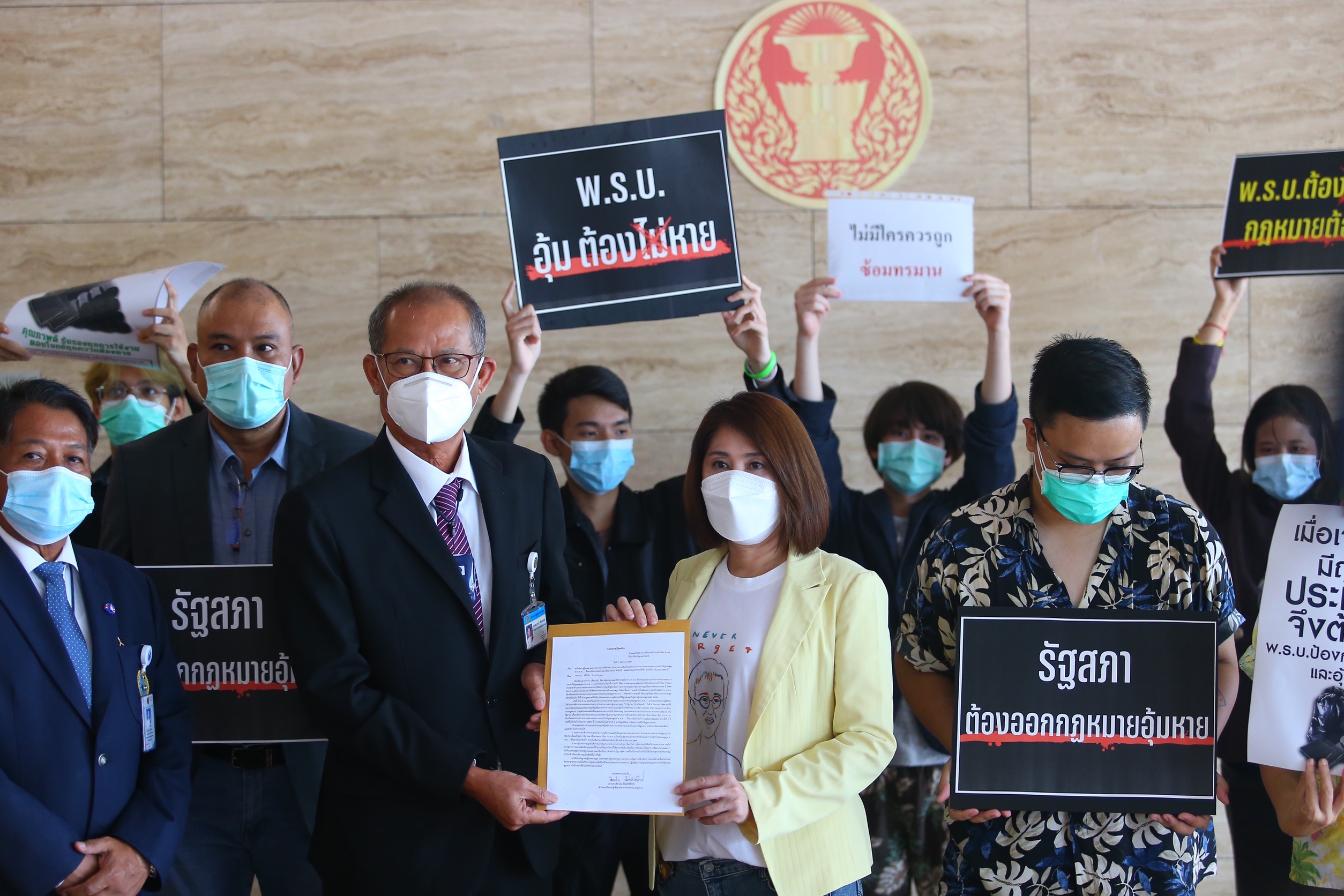 The demonstrators held banners protesting against torture and enforced disappearance committed by state authorities against innocent Thai citizens. Poems were also read, telling stories of alleged abuses and excesses by security officials against Muslim Malay people in the South.

Among the demonstrators were the elder sister of Wanchalearm Satsaksit, a political activist, who went missing in June 2020 while living in exile in Cambodia, Suhaimi Luebaesa, representing Muslim youths in the Deep South and Tanat Thanakitamnuay, who reportedly lost an eye in anti-government street protests in Bangkok last month.

There are four versions of bills against torture and enforced disappearance pending deliberation in parliament, including one proposed by the cabinet. The bills are expected to be combined together, with the cabinet’s forming the core. Originally ranked 9th on the House meeting agenda, the bill has been moved up to 3rd place for speedier deliberation.

According to the cabinet bill, a committee, tasked with protecting and suppressing torture and enforced disappearance, will be set up under the chairmanship of the justice minister. Other committee members include permanent secretaries of justice, defence and foreign affairs, the national police chief, the director-general of the Department of Special Investigation (DSI), the attorney-general, the president of the Law Council of Thailand and the secretary-general of the Office of Judicial Affairs, plus four experts to be handpicked by the justice minister.

Under the bill, offenders who commit torture or enforced disappearance will face up to life in prison and a fine from 300,000 to 1,000,000 baht if a victim dies.

Director of Amnesty International Thailand Piyanuch Kotsan said that the organisation and Thai civil societies have been campaigning for such a law for more than a decade, but their calls have been ignored by successive governments “as if they have no sincerity toward this issue while, at the same time, the same governments have been telling the world that they have been working on the law.”

In the meantime, she alleged that torture and enforced disappearances continue relentlessly, citing the recent case of a drug suspect who died under police interrogation in Nakhon Sawan’s Muang district police station.

It is about time for a law to be promulgated to protect people from torture and enforced disappearance,” said Ms. Piyanuch, as she stressed that the Thai law must be brought in line with the international standard of human rights and laws, such as International Convention for the Protection of All Persons from Enforced Disappearance. 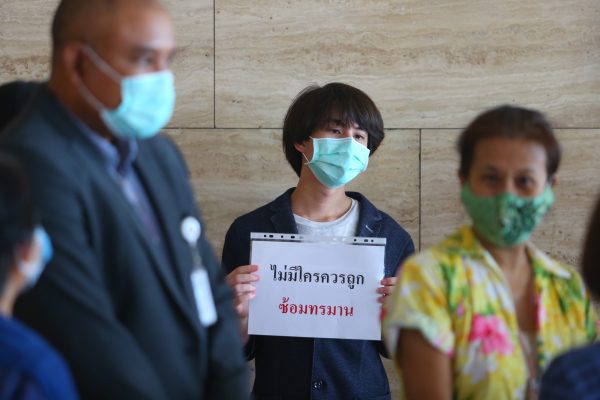 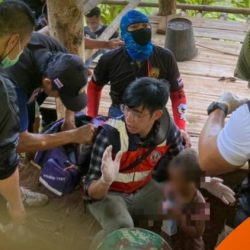 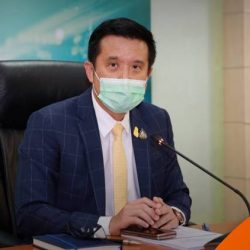