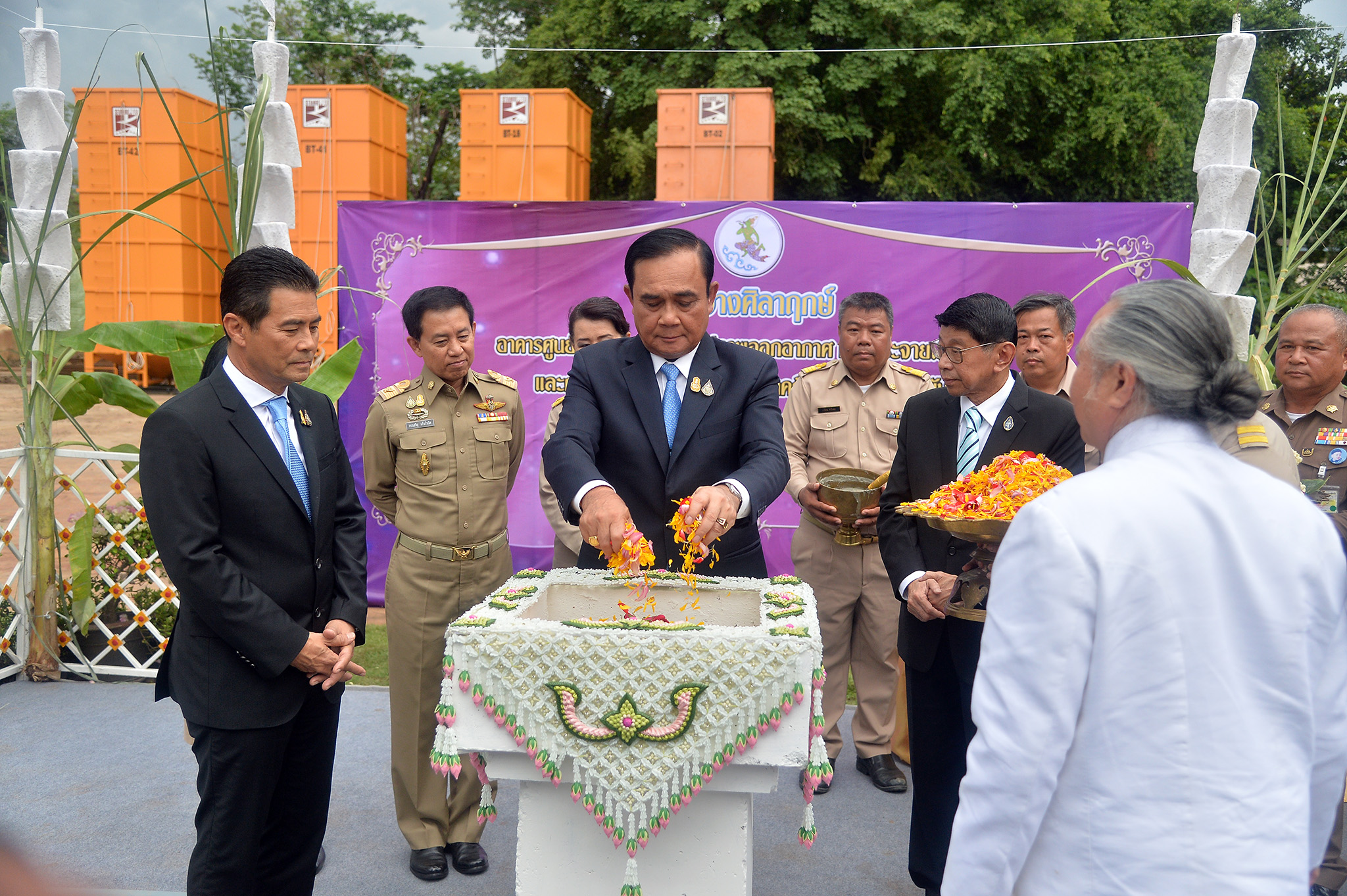 If the Prayut government was a man with a weak heart, legal cases involving opponents of the administration were strong pills, which aren’t necessarily good for someone not in perfect conditions. The dilemma, therefore, is obvious: The medication can help, but it also can be very risky.

The clash between two lionesses _ Future Forward’s Pannika Wanich and Palang Pracharat’s Pareena Kraikupt, who are accusing each other of defamation following last week’s bomb explosions in Bangkok _ is just a sideshow. The “real things” can court mass protests, possible street violence and unwanted international attention.

Here’s the scary list of politically sensitive cases: Future Forward’s leader Thanathorn Juangroongruangkit faces disqualification as an MP and even jail in connection with the media share ownership controversy; he is also legally haunted by his loan to his own political party; Future Forward additionally faces probe for what opponents say is an unconstitutional political stance; Thaksin Shinawatra’s beloved son stands accused in a big government loan scandal; and an immensely popular former abbot of an immensely popular religious sect, who is still at large, is charged with involvement with a major cooperative embezzlement scam.

Each case has a potential of its own to blow up and rattle the already shaky Thai politics. That is why analysts have been divided on how determined the government is to speed them up. Thanathorn’s media share issue, for example, is not that complicated, so the time it’s taking to reach a conclusion leads some of the political watchers to believe that the delay is not “technical”, but “political.”

The “dangerous pills” camp feels that the government will be very ill-advised to open a fresh battlefront. It’s already very tough to keep coalition factions in line and prevent graft scandals amid the watchful eyes of the public and the parliamentary opposition, so it’s unwise to quicken cases that can become political bombshells, this camp believes. In addition, Prime Minister Prayut Chan-o-cha is facing the “incomplete oath” controversy himself, so constitutional action against any opponent can backfire, and there is also the imminent constitutional amendment push of the opposition to worry about.

The “bite the bullet” camp sees that while the cases are risky, their conclusions could facilitate consolidation. (This is assuming that the conclusions negatively affect the opposition.) Once non-government MPs think there is no hope being where they are, they will switch allegiance, according to this camp.

The political cases have different degrees of explosiveness and a lot of factors can play big roles. That Prayut can no longer wield Article 44 is one of them.

Other than that, there is a lot more to think about. Thaksin’s son is implicated in the Krung Thai loan scandal, but the family has virtually been there before. What Thailand has never experienced is legal action against one of the most popular monks who still has massive following, was critical of the military in the past and who is always associated with the country’s biggest political party.

It is safe to assume that, unless Panthongtae Shinawatra goes to jail, the impact of a verdict against him should not be bigger than when his aunt, Yingluck Shinawatra, who has been much more popular than him, was ousted by a coup and found guilty in the rice pledging case. Nobody knows what will happen when/if Dhammachayo, the former Dhammakaya abbot, is locked up and then be in the wrong end of a court ruling.

Dhammachayo is still at large. The main reason for that, according to Dhammakaya people, is he would only face justice under a civil rule. Now that Thailand has had an elected government, albeit one that attracted criticism on its way to power, he can be running out of excuses to remain a fugitive.

However, there will be a political uproar no matter how he resurfaces, assuming he does. There was no politics involved when former Phra Yantra Ammarobhikkhu or Phra Pavana Bhuttho faced serious charges despite them being immensely popular on their days. Their cases generated big headlines but there was virtually nothing more. Dhammachayo is different, with his case being heavily politicised and inflamed by the social media.

Dhammakaya reportedly is in the process of conducting mass ordination. Some 5,000 new monks will be associated with the temple’s controversial label if the reported plan successfully materializes. Some see that as a strictly religious matter, but others think the bigger number of men in saffron robes can put political pressure on the authorities

Both cases, however, involve money trails that are easier to prove or rebut than, say, charges of endangering national security. It will be a more treacherous tightrope when Future Forward is concerned. The party does not want to have “money” or “fraud” in details of its related cases, whereas the accusers certainly want to avoid being accused of victimizing a rising star.

The government will say it’s all up to the justice mechanism, and that things will proceed naturally without interference. No matter what it says and whatever the truth is, the cases are heavily linked to the government’s performance. Political cases usually generate repercussions, but the magnitude of consequences depends a lot on the genuine rating of the people in power. In other words, side effects can be easy to cope with if the person taking the pills are well-conditioned, but they can be doubly bad if he is frail. 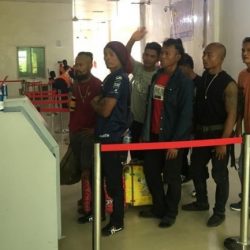 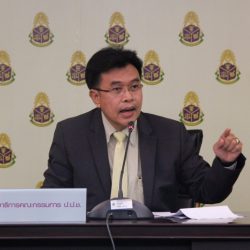