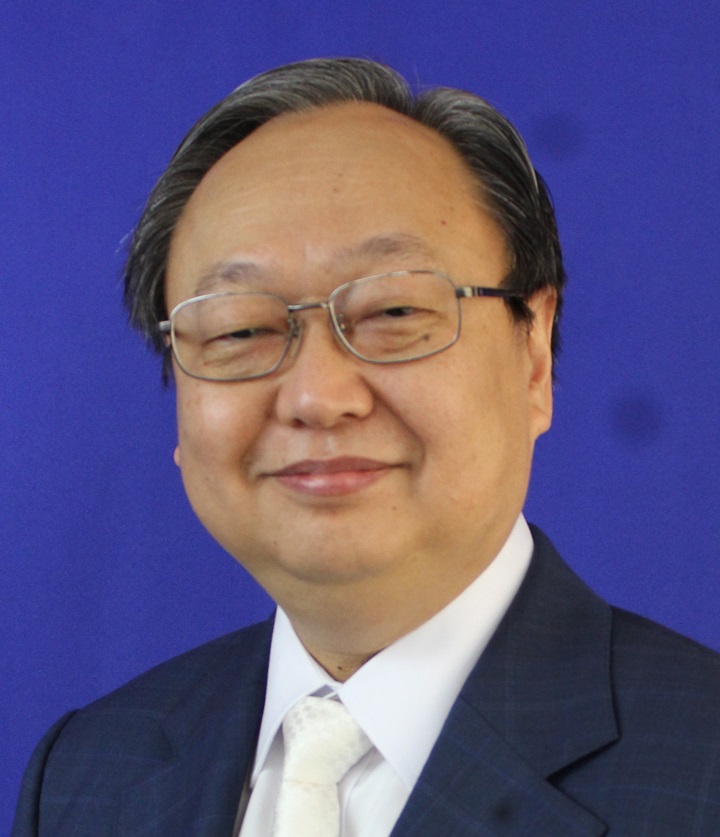 The Palang Pracharat party will hold talks with its coalition partners on government formation, but will attach more importance to the implementation of key policies of all the coalition parties than the share out of cabinet seats, said party secretary-general Sontirat Sontijirawong today.

Sontirat, who was assigned by the party to head a working group to draft the government’s policy and to renegotiate with the Democrat and Bhumjaithai parties, said he was optimistic that a solution would be worked out to the satisfaction of all parties concerned.

He maintained that the primary mission of the new government would be to implement key policies, such as the state welfare card program, farm subsidies, price guarantees for agricultural produce and land reform among others, which were promised to the people during the election campaign.

To implement the policies, Sontirat said it was necessary that the economically important ministries must be able to function effectively, in unison and quickly, especially at this juncture when the global economy is slowing down.

He also said he would try to talk with the party’s coalition partners to work out ways to strengthen the government so it can function effectively to the benefit of the people.

Earlier today, Democrat party leader Jurin Laksanavisit told the media that there was no sign yet from the Palang Pracharat party that it would review the cabinet seats promised to the Democrat and Bhumjaithai parties. 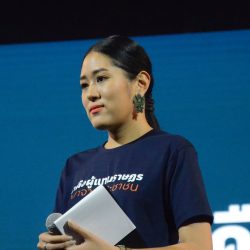 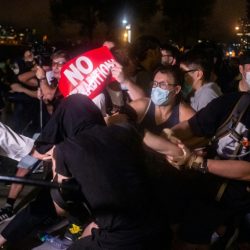