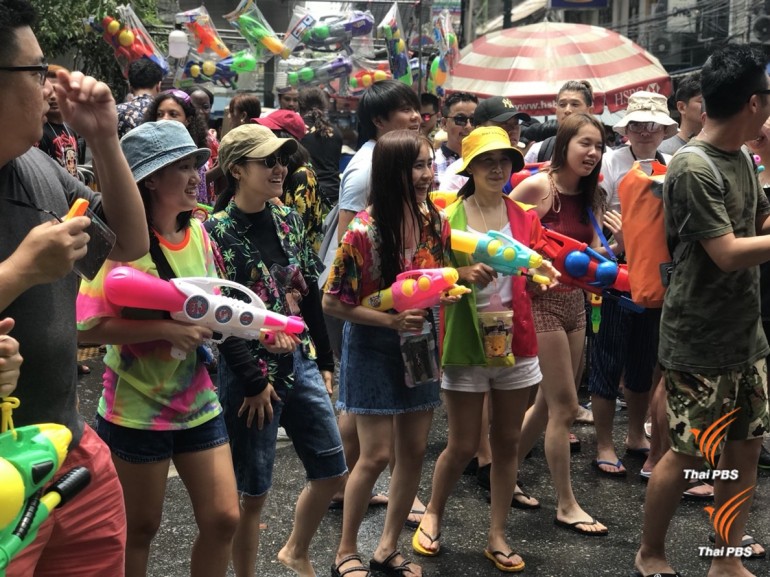 After Thai consumer confidence in March recorded the first drop in three months, businesses pin their hope that Songkran will boost the spirit of spending.

Usually, there is an uptick in business during the traditional Thai new year festival. This year, however, there are concerns that haze in the North, the popular destination for Songkran, may threaten the festive atmosphere.

At any rate, economists said Songkran should give a boost to businesses. University of Thai Chamber of Commerce (UTCC)’s Center for Economic and Business Forecasting estimates that overall consumer spending during seven-day Songkran would reach Bt135 billion, up 2.76 percent from the previous year.

Thanavath Phonvichai, vice president for research at the UTCC, attributed an increase to the fact that some holidaymakers plan to reroute their destinations to other provinces rather than the northern provinces which are struggling with haze. Secondary tourism provinces have also stepped up their marketing campaigns to lure tourists.

However, the overall spending is unlikely to rise significantly because households don’t want to spend too much money out of their concerns over high costs of living.

The economics of Songkran is significant because it is one of the peak spending seasons for local and international consumers across Thailand. Many Thais take leisure trips or reunite with their families during the week-long break. A large number of international tourists also choose to come to Thailand to participate in water-splashing festival.

This year, air pollution in the Northern provinces, political and economic atmosphere and hot weather have however influenced spending behavior of Thais.

For example, 56 percent of Bangkok populace surveyed by Kasikorn Research Center said they plan to spend Songkran holidays in Bangkok, 23 percent will go back to their home province. The other 21 will take leisure trips. Affluent holidaymakers have chosen overseas travels.

Kasikorn Research Center forecasts that travel activities of both Thai and international tourists from April 11-17 nationwide will generate around Bt28 billion for tourism and related businesses, up 2.2 over-year.

Although the overall sentiment of Songkran this year does not see a big surge in spending, the weeklong break is expected to somewhat lift up the spending mood.

The Tourism Authority of Thailand (TAT) expects more than 2.3 million locals and foreign visitors will join Songkran festivals this year. Airports of Thailand Public Company Limited forecasts that around 3,210,000 travelers will travel through Thailand’s six major airports from April 11-17, up 12.3 percent from last year. The number is translated into 458,400 travelers per day. 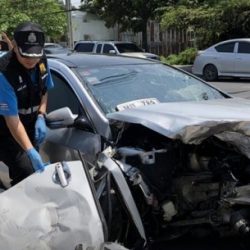 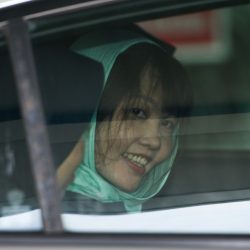