Songkran holiday crowds start to head back to Bangkok on Friday 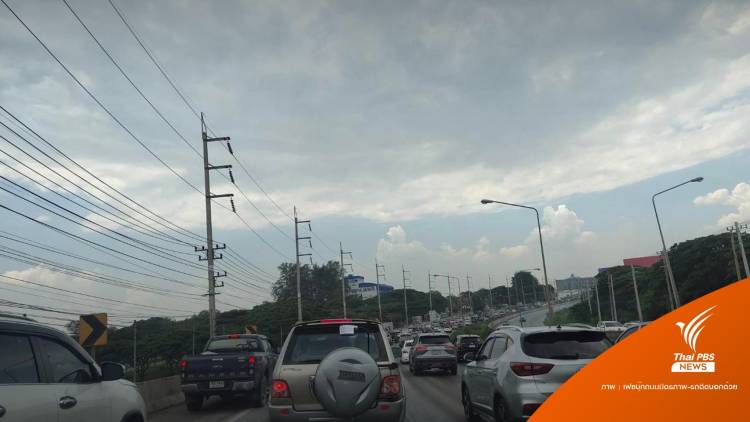 Songkran holiday makers began heading back to Bangkok today (Friday), as the long holidays near their end. Increased traffic is reported on arterial roads from the north and northeast, including the Friendship, Phahonyothin and Asian highways.

The Friendship Highway Facebook page reported that in-bound traffic, from Mor Bandaima to Klang Dong and in the vicinity of the Chokchai Farm, was congested at about 2.40pm, with slow moving vehicles stretching over several kilometres.

Today, the Highways Department opened the M6 motorway until April 18th, linking Bang Pa-in in Ayutthaya with Nakhon Ratchasima, from 6am until midnight, as an optional route for motorists heading to Bangkok, bypassing Saraburi province. Only four-wheel vehicles are allowed to use the motorway and the speed limit is 80 km/hour.

The department said, however, that the motorway will stay open around the clock if the traffic volume continues to build on the Friendship highway.

Pol Gen Damrongsak Kittipraphat, the deputy national police chief, said that he expects more vehicles during the weekend as people head back to the capital. 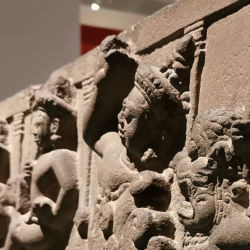 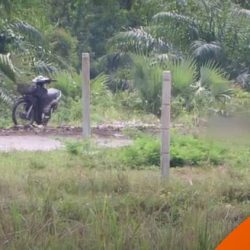