Somkid and Democrat deputy leader Korn in war of words 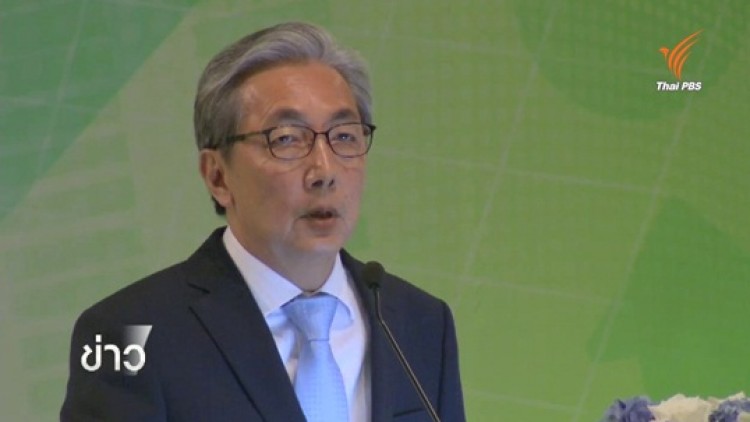 While addressing senior executives of state enterprises at a business forum on Wednesday, Dr. Somkid said, without mentioning the Democrat party by name, that he didn’t understand why a party leader had to repeat the same announcement three times.

“Having announced the boycott twice, now another boycott – but not boycott of the election, but a claim that he (Prayut) shouldn’t be the prime minister,” said the deputy prime minister, adding “this Constitution was written in a way that provides for a coalition government – which is understood.  (I) don’t know who wrote the Constitution, but there will definitely be a coalition government between a core party and a few other parties.”

Noting that the Democrat party wants to be independent and not affiliated with any political camp, Somkid said that foreign investors would wonder how a government could be formed after the election.

Responding to Somkid’s statement, Democrat deputy leader Korn accused the deputy prime minister of being unfair to the Democrat party and of distorting facts, claiming that Abhisit’s announcement rejecting General Prayut’s political comeback simply amounted to the party’s declaration of its political stance.

That the Democrat party supports its leader as the next prime minister is a normal practice, said Korn, adding that no one should feel unduly perturbed by it.

He said he had met with a group of foreign ministers on Wednesday and they expressed concern about whether there would be a conflict in the country if the 250 appointed senators vote against the majority of the elected MPs during the selectionand confirmation of the next prime minister. 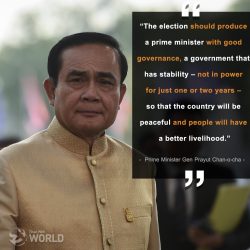 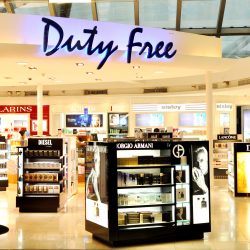