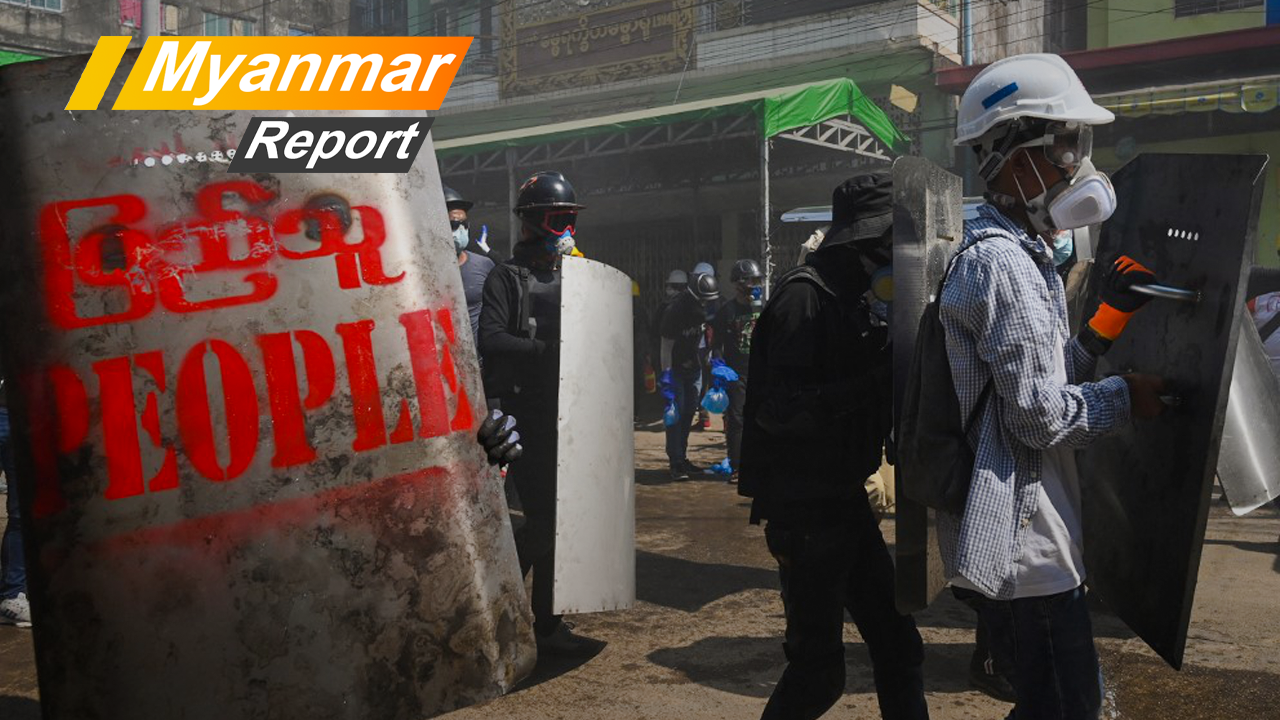 In the ongoing conflicts between military and the anti-coup protesters, the civilians have two main weapons; the Civil Disobedience Movement (CDM) and Social Punishment (SP).

While the CDM is aimed at bringing government mechanisms to a grinding halt across every sector, including industries, SP names, shames and ostracises any and all who support the military.

Social punishment came not long after the report of the first death from a protest crackdown. It was initially mass reporting on Facebook, which got certain accounts and pages banned.

Facebook itself also removed many accounts and pages related to the Tatmadaw (Myanmar’s military), including state-owned broadcast media pages, such as MRTV and Myawaddi.

The personal accounts of families and relatives, especially those related to high-ranking military officers, however, remain untouched. The SP movement hopes that will change soon. One of the SP members said that people are now banding together to name and shame those with relations with the military or who support the coup.

When asked about possible mistakes amid all the chaos, she says that it was an inevitability.

“I know some people who have become targets, not because of the SP regarding the coup, but as a result of personal grudges. In fact, I also know sons and daughters of police and military families that are actively protesting against the coup. The difference is that their actions speak louder than words. Some will pretend to be against the coup on social media but, in reality, they aren’t doing anything, but no one can hide from the truth. Justice is blind and it will come. It may even end relationships between friends and families. History will be the judge of whose side those people were on,” said the 20-something SP participant.

After the shooting to death of 19-year old Mya Thwe Khine in Nay Pyi taw, the high-ranking police officer who fired the shot was identified. His family was living in downtown Yangon, on 45th street of Botahtaung Township.

“When the girl was killed, people were outraged. They would not talk to his family, sell to them or even look at them. Some people would even hurl insults at them. It didn’t take them long to flee to Nay Pyi Taw,” said a resident of 45th street who knows the family.

After the family fled, nude photos of the wife of the policeman surfaced online. The original uploader was allegedly having an affair with her she had sent them to him. While netizens were initially against this cyberbullying, the policeman posted a video online containing taunts about the incident that led to the death of the 19-year-old. Then the photos of his wife went viral.

It didn’t take long for the viral attack to spread to the most elite of circles of the military.

While many actors, actresses and persons of influence are speaking out and condemning the coup for costing many young lives, whoever has not spoken out will come under social pressure. Many celebrities, especially those with known connections to the military, have been boycotted by the public.

A daughter of a retired-high military high ranker, Nay Chi Oo, is a social influencer, beauty blogger, actress and businesswoman, and has become the next target for SP. Many businesses publicly announced that will not work with her. Advertisements containing her pictures were taken down. Her own beauty product line, “beautybynaychi”, was widely boycotted.

As military and police forces increase their transgressions against civilians, so did the people’s retaliation against the families of the officers, even if they are not in the country.

A daughter of a military junta official, studying in Toyo University Japan has to face posters around bus stops and the university. She filed a police report and complained to the embassy. She has now quit school and preparing to return to Myanmar.

Ki, a student involved in the Japan SP movement, says that Social Punishment/Shaming is a tool for people without weapons. “It is not to condemn gender, religion or race, but the abuse of human rights. The Myanmar generals and their illegal government are committing high treason and crimes against humanity. Yet their children and direct family members remain safe and under the protection of democracy and rights it provides.”

“If you are from the military community, but you want to stand firmly with the people who are being arrested, assaulted, killed and imprisoned, we welcome you with much thanks and respect,” said Ki.

Death by a thousand cuts

People believe that the SP movement is working. After any acts of brutality by officers, the hunt for the identities of police or soldiers begins.

There have been several cases where personal information of soldiers or police were uncovered and their families were chased out of town. If they weren’t chased out, nearby residents treat them as outcasts. Many have also been fired from their jobs, after posting on social media in support of the military’s harsh crackdown on protests.

Social punishment and Civil disobedience are tools which the protesters hope will eventually wear down the military’s State Administration Council. This is how they show their defiance. 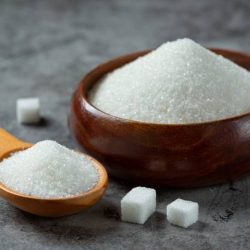 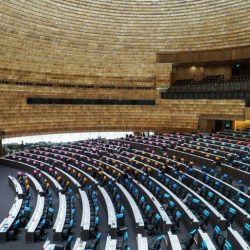