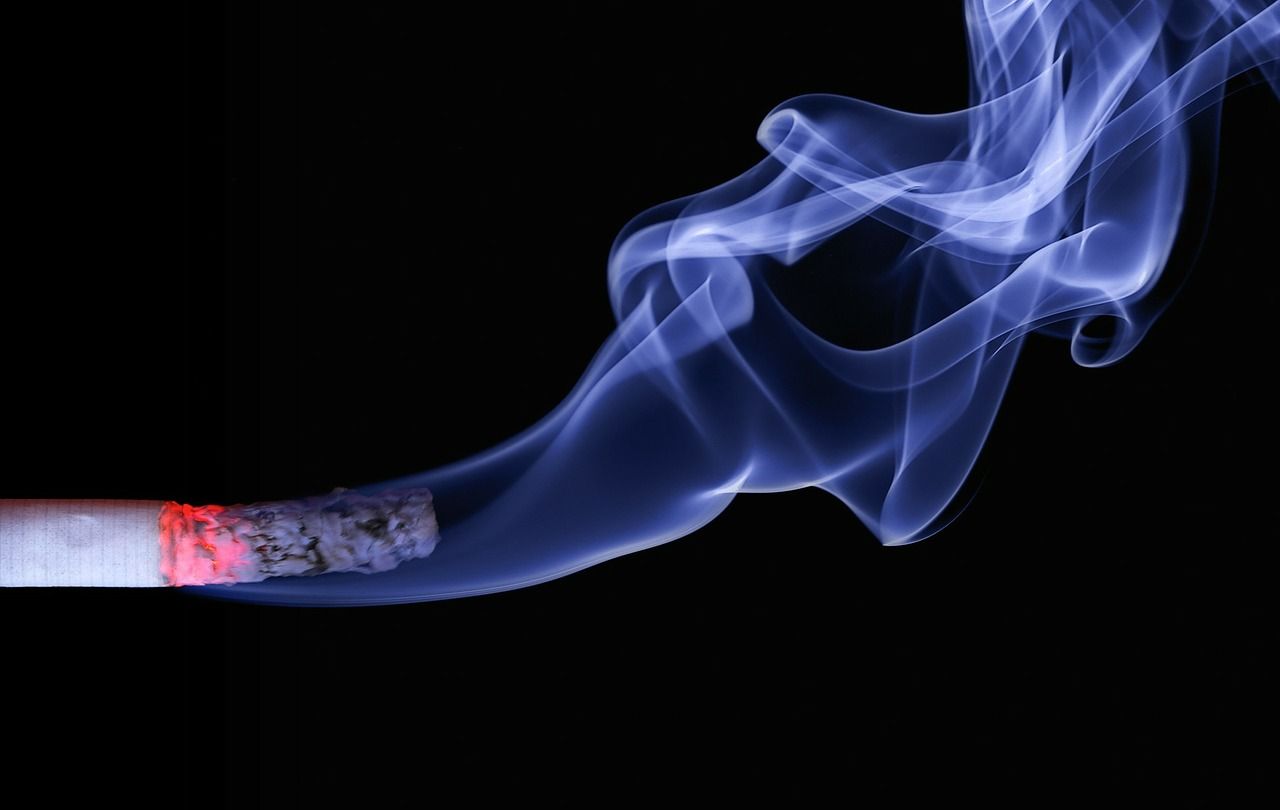 Smoking at home may be subject to legal punishment if it can be proven that his/her smoking habit is harmful to the health of the other people in the house, in accordance with the Family Protection and Development Promotion Act which us due to come into force on August 20th.

The new law, initiated by the Ministry of Social Development and Human Security, is aimed at making houses safe from hazards posed by cigarette smoke, with smoking to be treated as a form of domestic violence.

According to the centre for research and knowledge management for tobacco control, at the Faculty of Medical Science of Mahidol University, there are about 4.9 million households where one or more family members smoke and an average of 10.3 million people have become passive smokers because they have been inhaling smoke at home. Passive smokers are reported to be at greater risk of being affected by cancer.

Of 75 child patients from houses where smoking is practiced, 76% of them were found to have nicotine traces in their urine, with 43% of them having nicotine content exceeding 2 Nano grams/cc.

According to the new law, anyone who thinks he/she is affected by domestic smoking can report to officials concerned so that inspectors will be sent to investigate and take legal action against the smokers. 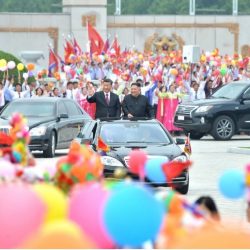 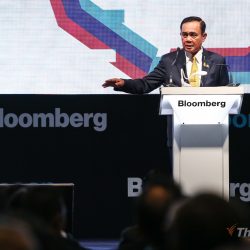