Small town Trat will put you under a spell 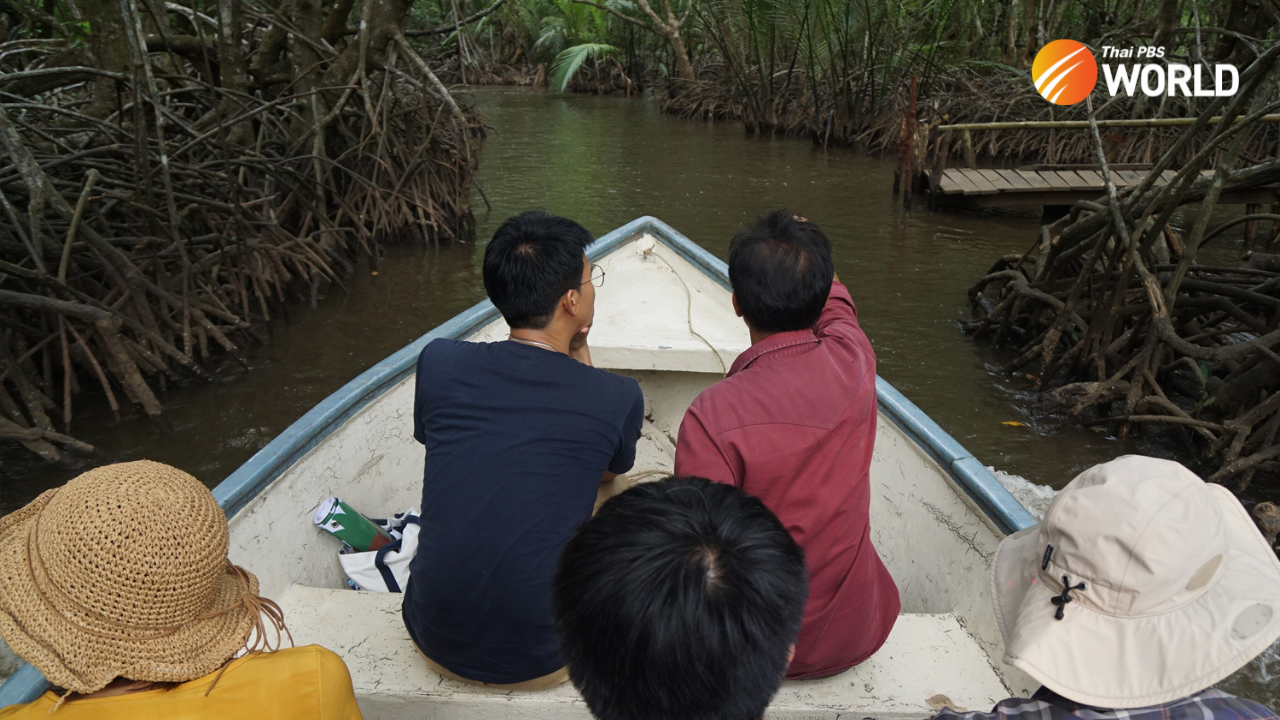 Visitors take a boat ride through the mangrove forest around the Trat River estuary. (Photo by Phoowadon Duangmee)

Famous islands like Ko Chang, Ko Kood and Ko Wai tend to get plenty of attention as the most popular destinations in Trat Province. Less so the small town of Trat itself and that’s a shame as it has its own set of unique and unforgettable experiences.

Lying between the Gulf of Thailand and the Banthat Mountain Range on Thailand’s easternmost frontier, Trat was one of the essential trading ports in the seventeenth century – the late Ayutthaya period. Back then, Siamese, Mon, Chinese and Muslim merchants sailed to Trat to exchange spices and wild products including horns, hides, honey, eaglewood, cardamom and peppers.

Tempted by the aromas of spices and perhaps the sweetness of an exotic faraway land, the French fleet traveled to Trat and captured it in 1904. Three years later, after finding that the folks in Trat were a pain in the butt and hard to rule, the French returned Trat to Thailand in exchange for Battambang, Siem Reap and Sisophon.

A stroll through historic lanes

When you’re in Trat town, do take time to explore the French legacy  The Residence Kampot, the former house of the French Governor in Trat, stands proudly in the historic enclave of Khlong Bang Phra. The two-story, white heritage wood building is way simpler (and considerably more humble) than the grand and elaborate former Trat City Hall.

Within walking distance of the Residence Kampot, the former Trat City Hall is now the Trat Museum. It’s well worth a visit for the building’s beauty as well as the exhibitions held within its walls.

Inspired by European houses in Southern Thailand, the Trat Museum’s appeal comes from its large wooden pediment and pillars. Here, you can enjoy an excellent overview of Trat history – including the naval battle between Thailand and France in 1941.

Culture buffs and foodies will enjoy wandering around the bustling markets in the heart of the town. The historic neighborhood of Khlong Bang Phra is home to a couple of charming “old town” lanes lined with heritage wooden shophouses.

Trat is a province with an abundance of food sources from the sea and agricultural land. When visiting Trat, don’t forget to try the province’s most famous dish, “khao pad prik kleua” – seafood fried rice in seafood sauce. You may have doubts when you first hear about “khao pad prik kleua”. Cooked in a wok, it’s a medley of rice, mantis shrimp meat, shrimp, cuttlefish, and seafood sauce in an incredibly tasty dish. Other delicious foods include fish dumplings, yentafo noodle soup with seafood, and seafood tom yum noodles.

Adventure seekers meanwhile can head to the seaside community of Ban Tha Ranae for a boat ride, gorgeous views and a study of Trat’s mangrove forest.

Located at the edge of the Trat River estuary, Ban Tha Ranae served as a port for Chinese junks to load up with fragrant spices like pepper and cardamom to sell back home. With fortunes to be made, the canny Chinese decided to make this township their home, with many even setting up pepper plantations.

Ba Tha Ranae today offers visitors several expeditions, such as taking a boat ride through the mangrove forest, foraging for wild food and indulging in the local specialties.

In Lan Taboon, a tangled mangrove wonderland, you will peer curiously at the tree roots endlessly intertwined like mysterious creatures.

It’s always fun to travel to a well-known destination, but as tourism picks up, you may prefer an escape that’s close to all the action without being in the centre of it. Trat town doesn’t just serve as a jumping-off point to the famous islands; it is fantastic destination in and of itself, offering distinctive options and a charm you likely won’t find in a popular destination. 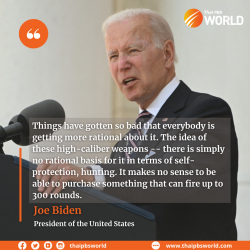 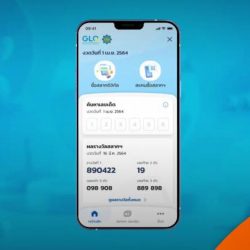