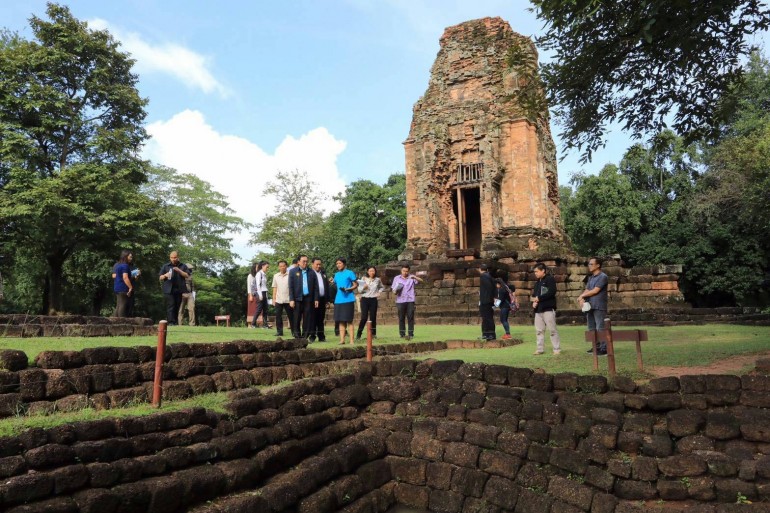 Conflicts over the pros and cons of an oil drilling project near the Si Thep historical park in Thailand’s lower northern province of Phetchabun, have flared up again after results of a public hearing appear to indicate support for the project.

Mr. Prachuab Narkthien, chairman of the club of village headmen and kamnans in Si Thep district, said today that he doubted the credibility of the result, which shows 62.6 percent are supportive of the drilling project near the ancient temple.

Since most people in Phetchabun province, especially in Si Thep district, have opposed the project from the beginning, Mr. Prachuab said he wondered where the 62.6 percent figure had come from.

Oil drilling by ECO Orient Resources (Thailand) has been put on hold due to strong opposition from the Fine Arts Department and the public for fear that vibrations caused by drilling may damage the fragile ancient ruins, which await recognition by UNESCO as a World Heritage site.

Mr. Prachuab said that the public hearing was unusual because only selected people were invited to attend and he was not invited, despite the fact that he represents the district’s cultural network. He went on to say that only officials at provincial and district levels support the project while the general public is against it.

Mrs. Fai Nakhornchai, a resident of Ban Sa Prue in Tambon Si Thep, said that most villagers living near the historical park had never been invited to public hearings either.

The Fine Arts Department earlier proposed the creation of a buffer zone to project the ancient ruins, believed to be those of a city of some 80,000 people at its peak during the first millennium AD. 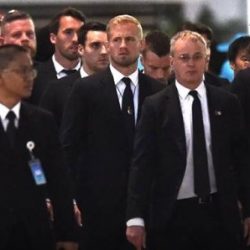