The Election Commission (EC) has ruled that the Palang Pracharat party’s nomination of General Prayut Chan-o-cha as its prime ministerial candidate is legitimate.

An EC press release today said that the commission had considered a petition filed by a lawyer for the disbanded Thai Rask Chart party Mr. Winy at Chartmontri, challenging the legitimacy of the nomination of Gen Prayut as the Palang Pracharat party’s prime ministerial candidate. The EC unanimously agreed that the Palang Pracharat’s nomination was legal and in line with Sections 88 and 89 of the Constitution and Sections 13 and 14 of the law on the election of MPs.

Earlier, the Ombudsman’s Office has ruled that Gen Prayut, in his capacity as the Prime Minister and head of the National Council for Peace and Order, is not an “other state official” and, hence, can stand as a prime ministerial candidate.

The latest ruling by the EC has cleared the Prime Minister of all the legal challenges to his candidacy. 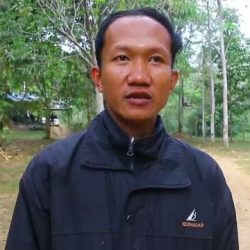 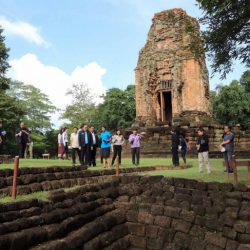