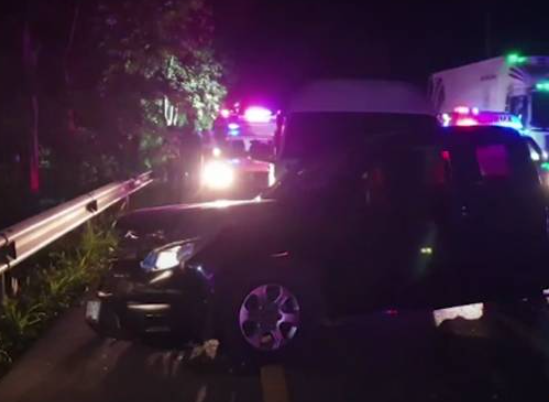 Six illegal migrant workers from Myanmar were killed and twelve others injured, five seriously, when a pickup truck in which they were travelling crashed into a roadside barrier and was then rammed from behind by a van in Thailand’s southern province of Prachuap Khiri Khan.

One of the survivors told the police that the pickup truck burst a tire while travelling along Petchkasem Highway towards Bangkok on Tuesday night, lost control and crashed into the roadside barrier. Moments later it was rammed.

There were 18 Myanmar citizens on board the pickup truck. Most of them were flung from the vehicle by the force of the impact. Among the dead were two men, three women and one girl.

All the dead and injured were taken to a hospital in Prachuap Khiri Khan, but the driver, who fled the scene.

Meanwhile, police in Prachuap Khiri Kan reported that they stopped another pickup truck and arrested 20 illegal migrants from Myanmar. All were taken to the Muang district police station for temporary detention.

Civil strife and lack of jobs in Myanmar have forced many its citizens to escape into Thailand, via a porous natural border. Most of them pay human trafficking gangs, involving Thai and Myanmar nationals, to help smuggle them across the border and take them to different provinces, including Bangkok, Phuket and Samut Sakhon, to work as unskilled labour in factories or on construction sites.

A shortage of manpower in several industries in Thailand, such as construction and food processing, has encouraged human trafficking gangs to defy the law. 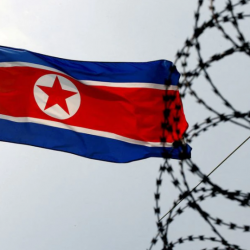 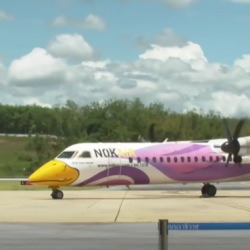