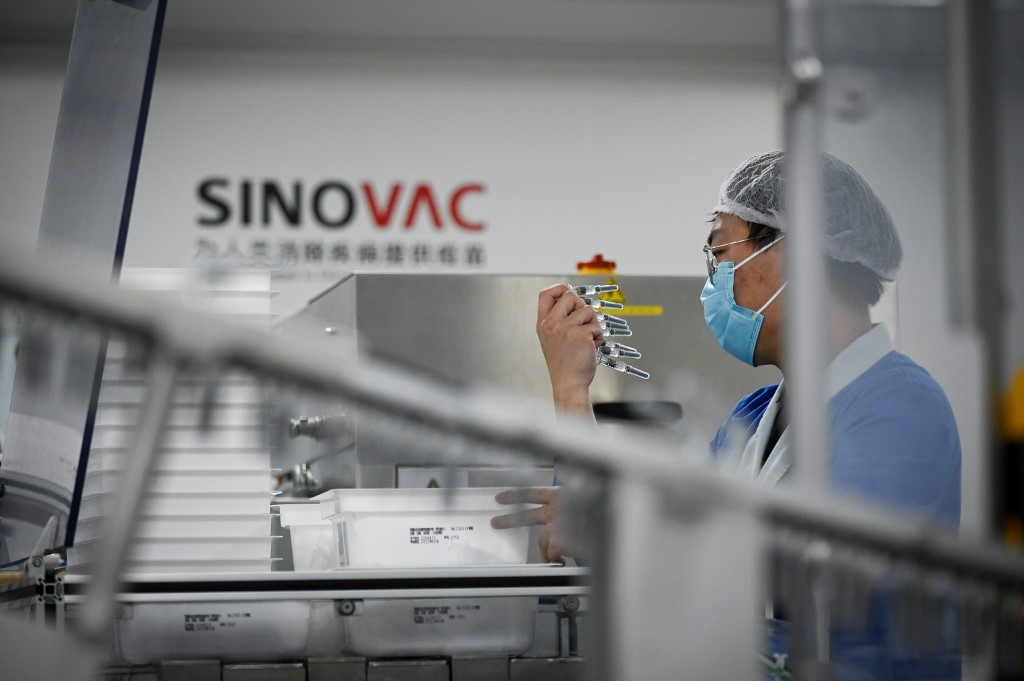 Thailand’s Public Health Ministry announced the results of a real world study of the efficacy of the Chinese-made Sinovac vaccine conducted in Thailand today (Monday), showing that two doses of the vaccine are highly efficacious in the prevention of infection and death from the Alpha (UK) variant of COVID-19, at 71-91%.

The study was conducted in Phuket, Chiang Rai and Samut Sakhon during April and May, the peak of the spread of the Alpha strain of COVID-19 .

Public Health Permanent Secretary Dr. Kiattiphum Wongrachit told the media today that the study shows that the Sinovac vaccine has 71-91% efficacy in preventing infections by the Alpha variant among people tested at least 14 days after they received their second dose.

The study was conducted on two groups of high-risk people in Phuket and Samut Sakhon and shows 90.7% and 90.5% efficacy.

He said that the study on health personnel in Chiang Rai, who are on the frontline dealing with infected patients, indicates 82.8% efficacy in preventing infection, adding that data from the Disease Control Department, gleaned from study of medical staff, shows 70.9% efficacy with no one, who was fully inoculated, dying from the disease.

Moreover, Dr. Kiattiphum cited the real world studies in Indonesia, Chile and in the town of Serrana in Brazil which also show impressive results for the efficacy of Sinovac vaccine in reducing symptoms and lowering the death rate after two doses.

He also said, however, that a study of the effectiveness of Sinovac vaccine against the Delta (Indian) variant is still underway. 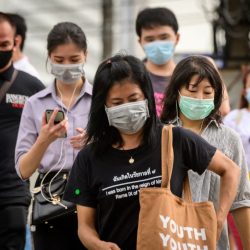 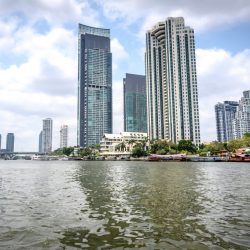