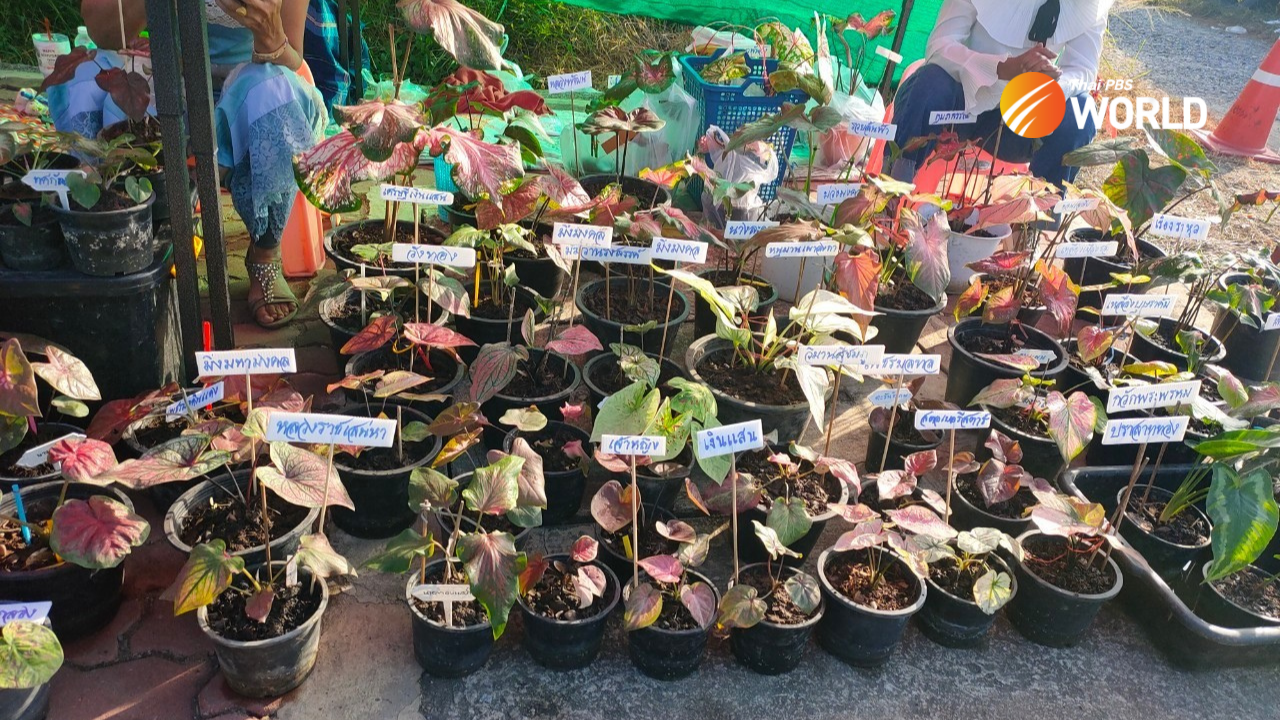 Sing Buri Market boasts the most varieties of caladiums.

Once mainly associated with the brave villagers of Bang Rachan who fought off the Burmese army in the Ayutthaya era, Sing Buri province is today also known for being home to the country’s longest caladium Sunday market that stretches for more than 3 kilometers and boasts the most varieties of these popular plants too.

Every Sunday, caladium lovers – mostly from nearby provinces and Bangkok – flock to Sing Buri to buy these ‘queens of foliage’ (Rachinee Mai Bai) as they are referred to in Thai, along with their close relatives Alocasia, Colocasia, Xanthosomai and Syngonium.

What makes this place so special, apart from the great variety of plants on offer, is that the prices are very reasonable. The ambiance is great too as the market is filled with

like-minded people, making it a worthwhile day trip despite the heat and distance.

“They are so friendly to us. It’s like we speak the same language – plant language,” Som, a shopper from Bangkok said.

Unlike the sellers at many markets who focus mainly on sales, the vendors at Talad Bon Si like nothing more than to exchange information with shoppers and are happy to answer any questions about caladiums. Most shopkeepers love telling stories about their plants. And you are not obliged to buy. They always smile back when you say that you want to look around first and come back later.

The Sunday market begins as early as 5am and closes by noon. It’s best to get there early as after 10am or so, a number of vendors start leaving to escape the heat of the day. Located on the footpath of Sing Buri-Angthong Road, the market has no roof though some stalls do put up a canopy.

“When the market first opened, it was not as long as it is today. Now, it stretches more than 3 kilometres and it’s still growing,” one vendor told Thai PBS World.

Many stalls have recently popped up on the opposite side of the original market too even though there is no footpath. Sellers have brought their own foldable tables and chairs to showcase their plants. Who knows, both sides of the road could be packed with shops before anyone notices!

Buyers come mostly for the Queen of foliage because of its great varieties. There are categories, known as tup in Thai. The Sing Buri market is known for ancient tup–caladium whose names come from Thai or Buddhist literature, among them Hanuman Ok Suek, Hanuman Om Pub Plaa, Talamae Kusuma and Angulimala to name a few. There are also a lot of newly bred plants known as “Luk Mai” that are pollinated and grown from the seeds. It is quite exciting to see how a small plant grows. One can also register a name of a new Luk Mai.

Prices are much cheaper than markets elsewhere, ranging from less than 100 baht to a few thousand baht per plant. It all depends on how rare and special a caladium is.

Two reasons behind the lower-than-other-market prices are that most vendors at the market come from Sing Buri and nearby provinces such as Angthong and Sara Buri and breed the Caladiums themselves, so they can sell them at bargain prices. Secondly, there is no shop rental fee. “The municipality only charges each shop five baht and that is for cleaning,” said Chariya Kwamkwan, a caladium vendor.

Apart from caladiums, the market offers other ornamental plants, many with variegated leaves, like banana or alocasia macrorhizos. Originally, the market sold all sorts of plants but thanks to the caladium craze, the market has expanded quickly. While there are a few stalls selling cacti and gardening tools, 90% of the space is devoted to the caladium.

The market has no parking so anyone visiting will need to find space along the road or inside a nearby soi. There are no restrooms but one can use the services of the Sing Buri public library. Nor is there anywhere to eat in the immediate vicinity though the vendors are happy to pass on their recommendations. A good idea suggested by a vendor is to stay at a hotel right in the middle of the market and rise early to enjoy the plant paradise.

If you take a car, there is no need to carry your plants around. Ask the shop to keep them and you pick them up when you have done your shopping. If you are serious about buying caladium, spare at least two hours at the market. And as an added bonus, there’s no need to carry any cash as most of the vendors accept cash transfers. 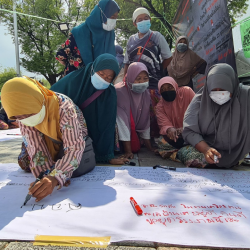 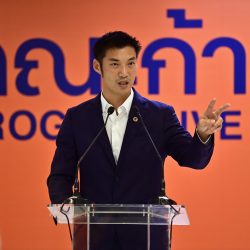