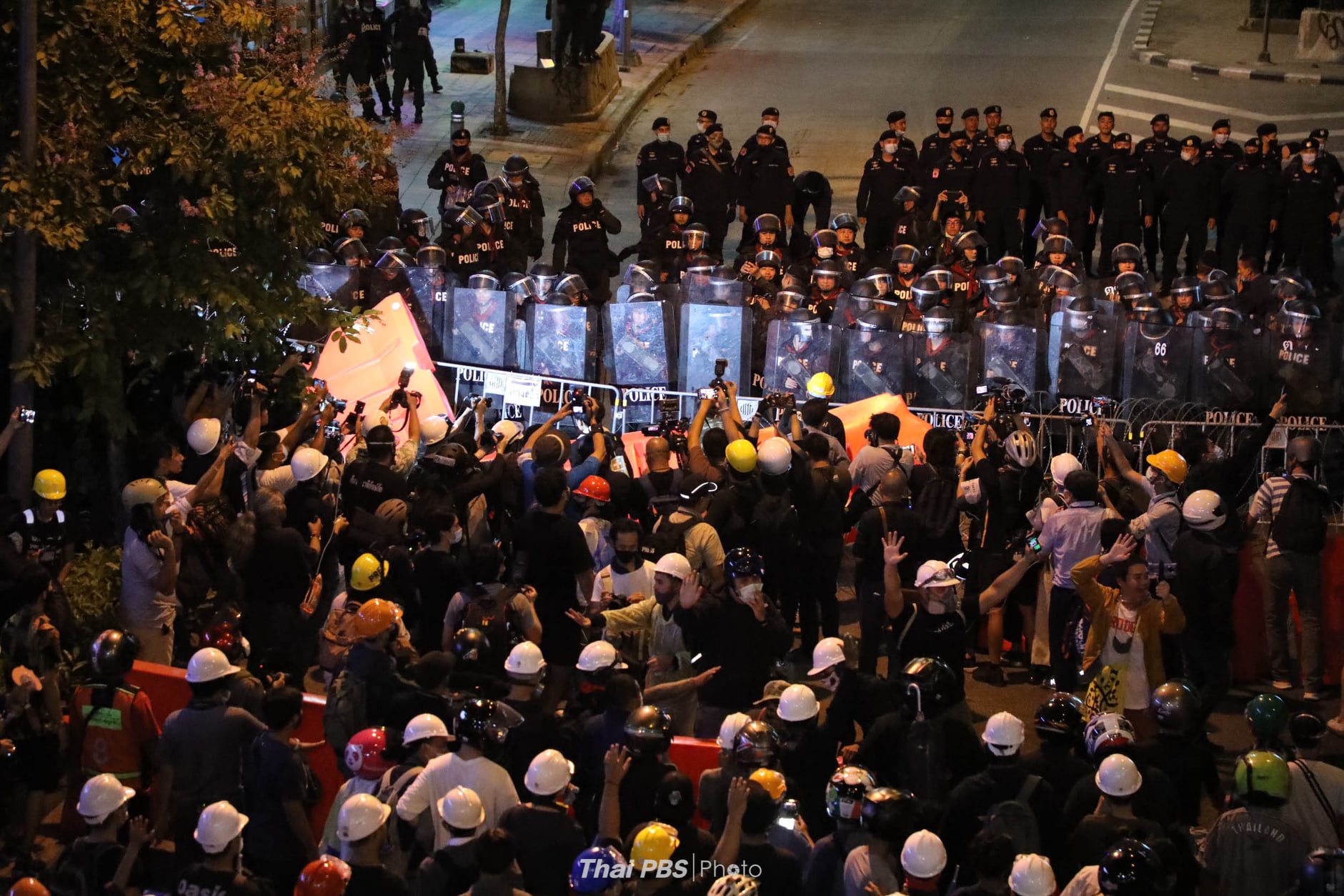 If the two-day special session of Parliament, held this week purportedly to seek possible solutions to the current political crisis, has achieved anything, it must be the greater clarity of the lines dividing conservatism, extremism and neutralism among the nation’s lawmakers.

In Thailand, political alliances have been slippery, unpredictable and unsustainable. They will continue to be so but on a far smaller scale. The current street protests, their support and their opposition have ensured that politicians will find it harder to switch ideological camps and that when Thais cast their election ballots next time, what determines their choices will be ideology rather than money in the pocket.

Thais can now be divided into three main groups. There are those who want to “conserve” the political culture, a group that has been relatively silent over the past few months but is getting evidently restless at the moment. Gatherings of the “yellow shirts” have scattered throughout Thailand, amassing great numbers of participants in some cases, although their activities have been solemn so far.

The second group is those who are more acceptable to changes but they also are comfortable with non-changes. Those “neutrals” don’t mind any kind of peaceful developments as long as Thailand is led by honest rulers with integrity. Their political allegiance can swing according to the qualities of perceived leaders.

The extremists, the third group, clamor immediate changes, or are ready to resist immediate changes at all costs. As of now, extremism is associated with the street movement, which is sizeable, formidable, strong in ideology but has pledged non-violence. In the future, extremism can be embraced by some on “the other side” as well. In short, “extremist conservatives” are possible. Both types of extremism will have to guard against violence, which will always be lurking.

The conservatives, extremists and neutrals will take turn holding political power. Prime Minister Prayut Chan-o-cha’s broadcast statement last week in response to protesters’ menacing march to Government House must have divided opinions, but history shows he is right on one thing, which is that massive street unrest awaits whoever is in power. Ask Thaksin Shinawatra, Somchai Wongsawat, Abhisit Vejjajiva, Yingluck Shinawatra, and now Prayut himself.

What happens on the streets has been influencing parliamentary affairs. It has been so for a long time, but now the lines are harder to cross. Politicians’ stands on the current protests are sharpening a political landscape that is much clearer than when red-shirted demonstrators attacked the Abhisit government with enlarged royal portraits as stage backgrounds.

The sharpened political landscape would not be a problem but for the fact that the parliamentary divide, already disruptive, will get worse due to contrasting stands between the government and the opposition blocs toward street protests. Good policies have been ignored or demonized. Successes have been downplayed or ridiculed. Fights against corruption have been politicised.

Putta-issara, a leader of another uprising, against the Yingluck government many years ago, has come out to attack opposition MPs, saying none of them has spoken against certain content of the current protests which is deemed by many Thais as improper, insensitive and unprecedented. That an opposition MP slashed his arm in support of the protesters would not help counter Putta-issara’s harsh perception.

Both the government and the opposition must have been thankful the special parliamentary debate is now over, as they dreaded it for different reasons. The government did not want to be softened up by opposition MPs who could just repeat what has been said on rally stages. The opposition, meanwhile, had its own wounds to cover, and Putta-issara’s questions would be hard to answer.

Now, it is increasingly obvious that the government and the opposition, willingly or not, have to bet most of their stakes on different horses. The opposition will most likely have to back the protesters all the way and attack “harsh” action against them, whereas the government will try to project themselves as a protector of political culture and justify measures against the protesters. It’s a situation that has been all but confirmed by the special parliamentary session. In fact, the battle-line for the next election may have been drawn already.

Let’s take “liberalism” out of the equation, as opposing opinions are always ridiculed, written off or blatantly thrashed in Thailand. There are plenty of Thais calling themselves “liberals”, only to insult, at the first opportunity, others who think differently.

That the lines dividing conservatism, extremism and neutralism are clearer can also be good for Thailand, because there will be fewer hiding spots for many politicians who have thrived on ambiguity. Another possible positive is that all the three groups will compete more to win voters’ hearts to advertise their systems instead of relying on cunningness or slipperiness.

Will the negatives outweigh the positives or hopes, or will it be the other way round? In a way, it does not matter, because Thailand is heading in that direction no matter what. 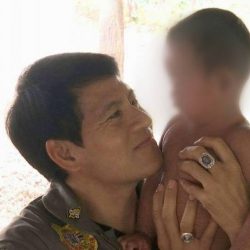 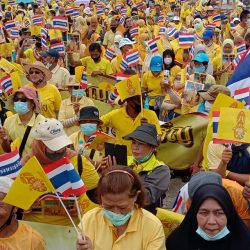