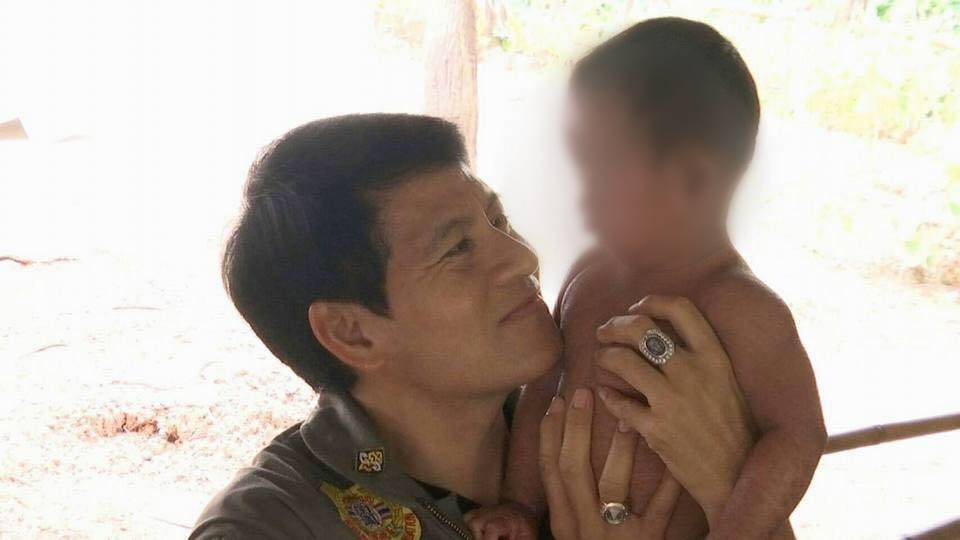 As ongoing pro-democracy protests prompt more and more Thais to choose sides, actor and charity worker Bin Bunluerit has stood up to declare himself an uncompromising royalist.

He surprised the public on Monday by announcing tearfully in a Facebook clip that he was severing his 34-year relationship with the Ruamkatanyu Foundation because he wanted to protect it from people who disagreed with his stance.

The foundation has been running rescue and relief missions for the past 50 years with the help of public donations and volunteers like Bin and his twin Ekaphan Banluerit.

Not afraid to take sides

Amid pro-democracy activists’ taboo-shattering call for reform of the monarchy, many citizens have been wary about expressing their thoughts for fear of rousing conflict or unwanted criticism.

Bin, however, is different. He has said that he wants to send out a clear message: He will not tolerate anybody who insults the monarchy.

His name began trending on Twitter on Monday, when he declared he would slap anybody who dared raise “the middle finger” to the royals in his presence. His declaration prompted an immediate backlash, with netizens attacking the 58-year-old and even challenging him to a fight.

The angry public reaction reportedly alarmed the foundation, whose officials called on the actor to steer clear of the simmering conflict.

“I revere the monarchy. So I want to tell foundation members that I will fight to protect the monarchy,” he said in the clip.

Now, the former big-screen heartthrob is urging his supporters to don pink or yellow and gather at the Emerald Buddha Temple at 4pm on November 1 to show their loyalty to the King. He has also called on provincial and district chiefs to hold events where locals can demonstrate their love for the Royal Family.

Born in what was then Prachin Buri but is now Sa Kaew province, Bin moved to Bangkok to further his education. He got degrees from both the Ramkhamhaeng and Dhonburi Rajabhat universities.

He rose to big-screen stardom in the late 1980s and early 1990s, winning showbiz awards – but shot to even greater fame when he switched to helping people in need.

The sight of a movie star taking part in rescue missions – including pulling people from the rubble of Nakhon Ratchasima’s collapsed Royal Plaza Hotel in 1993 – caused public scepticism at first. Many wondered if this was just a PR stunt.

But over time, Bin’s dedication proved that actor-director was indeed devoted to the compassionate cause.

When he joined Facebook in 2011, the public could see for themselves how hard he was working to help people struggling with natural disasters, battling illnesses, or languishing in poverty.

In September 2019 alone, he was able to raise more than Bt355 million to help flood victims in the Northeast province of Ubon Ratchathani.

In the clip, Bin repeatedly said he has nothing against the pro-democracy protesters and was not affiliated to any movements, be it yellow-shirt or red-shirt.

“The only bandwagon I have jumped on is the one defending the monarchy,” he said.

In 2016, the actor was among thousands of other Thais who ordained as monks in honour of King Rama IX. 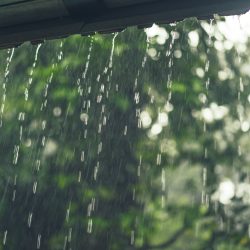 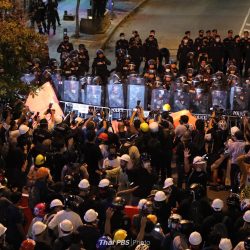