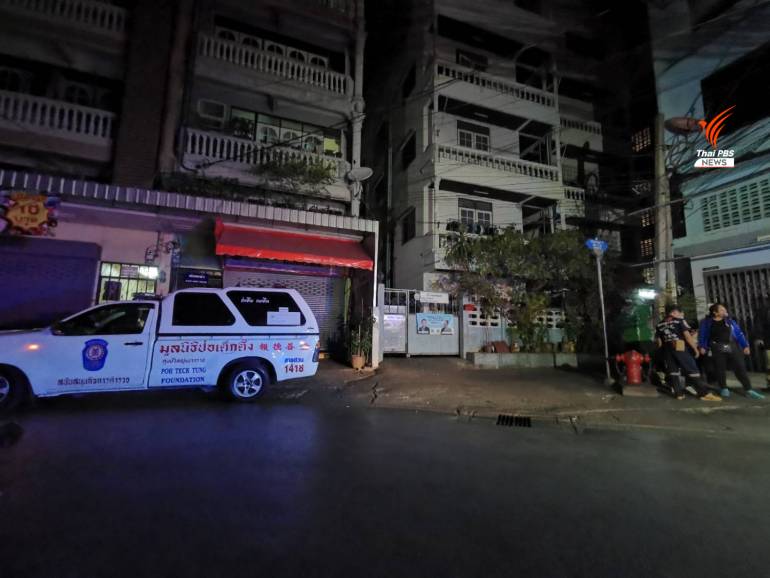 Seven young Thais have been found dead from, as yet, unknown causes. A seventh is thought to have died from overdosing on a new form of narcotic cocktail, known among young users as “K powdered milk”.

Rescue workers, from the Por Teck Toeng Foundation, rushed to a house in Soi Charoenrat 7, in the Rama 3 area of Bangkok, after the discovery of the body of a young male. They found no immediate evidence of violence in the room or on the body of the victim, aged about 20, but did fine traces of “K powered milk”, which is a cocktail of ketamine, heroin, sleeping pills and methamphetamine.

Police said that users of this drug cocktail get a rapid onset high, but the mixture can kill if overused.

The same foundation also received calls reporting the deaths of six other young people in different parts of the capital, including a young woman in Soi Ratchadapisek 18, who used to work at an entertainment venue in the Rama 3 area.

All the deceased have been taken to Ramathibodi and Chulalongkorn hospitals for autopsies. 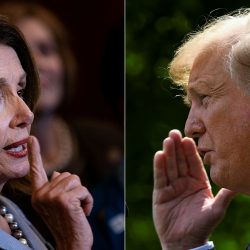 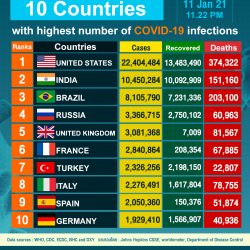