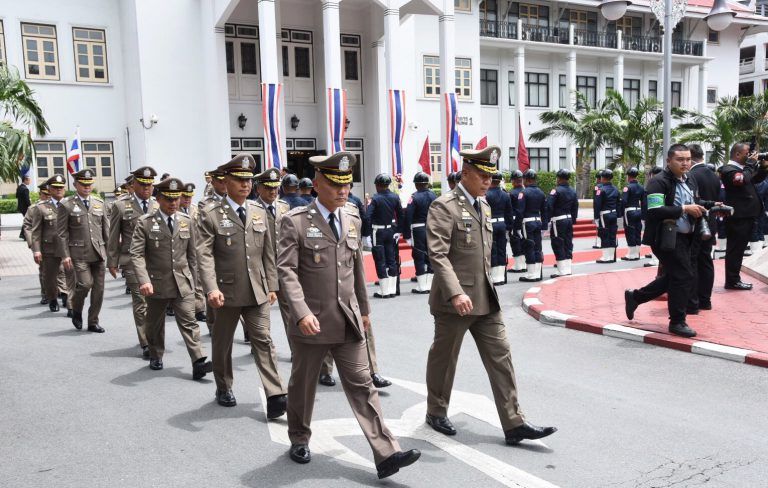 Seniority will be the key criterion in determining the promotions of police officers under the regulations of the Police Commission, which have come into force after their publication in the Royal Gazette on Tuesday.

If two officers are of the same rank, the officer who has served in that rank for the longer period is considered as more senior.

If the two officers have held that rank for the same duration, the officer who spent longer time in the lower ranks, down to the level of a deputy inspector, prior to the present rank will be considered more senior than the other.

If the two police officers spent their time in the lower ranks equally, the officer who is older is considered as more senior.

The period of time in service in one rank includes the period of time an officer spent in the restive southernmost provinces of Yala, Pattani, Narathiwat and some parts of Songkhla, which will be automatically doubled from the actual time spent.

The use of seniority in determining promotions in the police force was reintroduced after the Royal Thai Police came under heavy criticism by many officers and police reshuffles in recent years were thought to have been influenced by political interference and money politics, leading to the accusation that promotions in the police force can be bought.

Officers who have close political connections or who can afford to pay seven figure amounts of cash were often promoted to “good” or profitable positions or saw their status rise faster than those of their seniors. 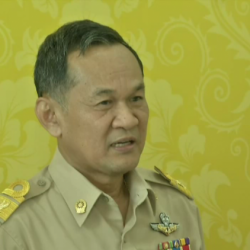 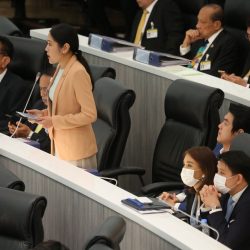