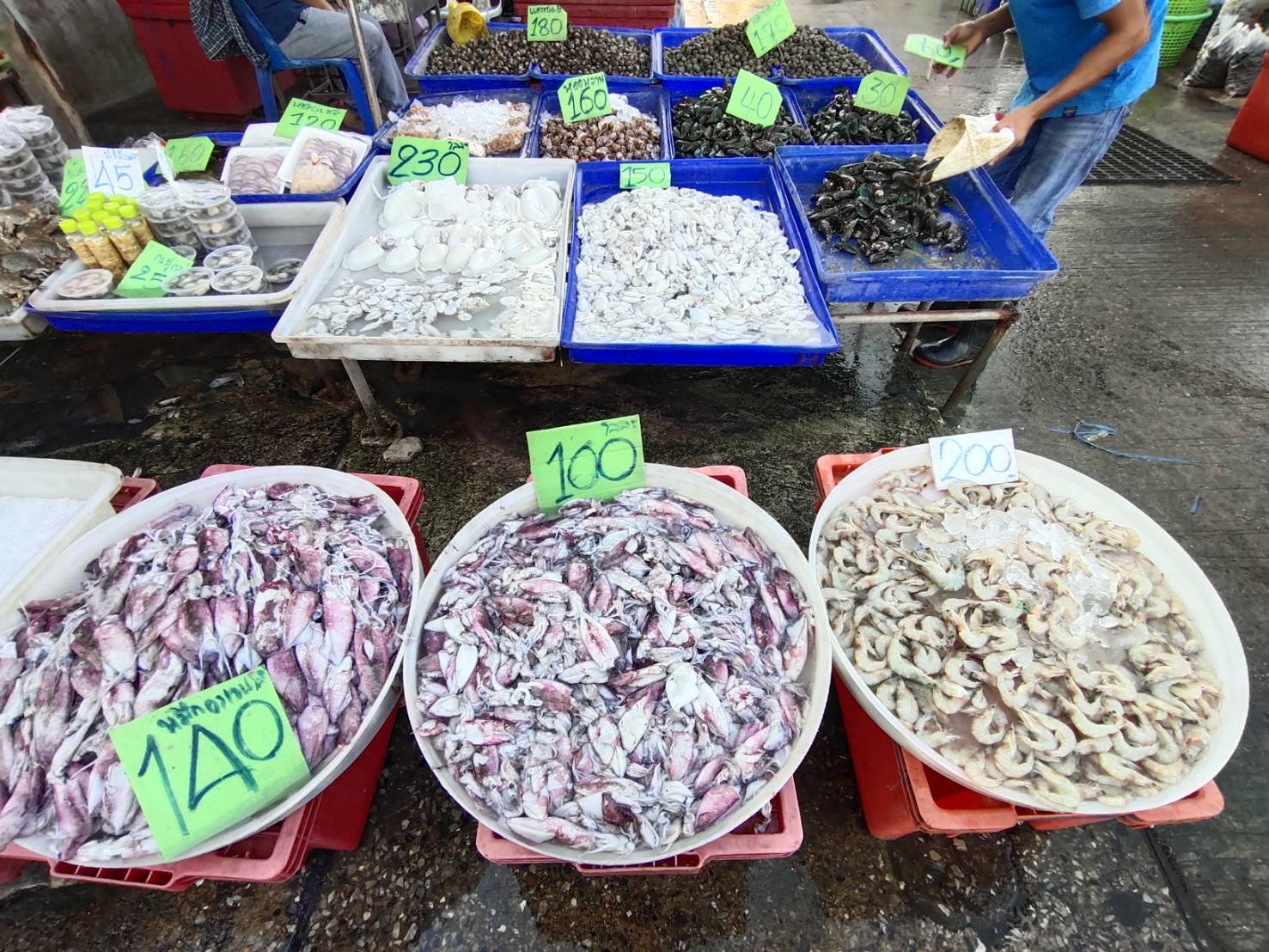 A seafood vendor in Thailand’s eastern province of Sa Kaew apparently committed suicide after having accumulated debts of 50,000-60,000 baht and was unable to sell his fresh seafood in the wake of the COVID-19 outbreak associated with a seafood market in Samut Sakhon.

Before the suicide yesterday, near a pond behind the vendor’s seafood stall in Nong Bon sub-district, relatives of the vendor told the media that the victim complained, via Facebook live, about poor seafood business due to the virus outbreak and his unsettled debts to some friends and his mother-in-law.

The victim also asked his wife to settle some of the debts from his savings.

The victim’s wife, whose name was withheld, said that they began selling seafood online and in front of their house about a year ago and the business went well until the seafood market outbreak a week ago.

Since then, business slowed down with few buyers, she said, adding that, after running out of money to continue in business, her husband borrowed from friends and her mother but, again, they lost it all.

The suicide prompted Dr. Thanong Veerasaengpong, Sa Kaew’sprovincial health chief, to visit the seafood market, in front of the Wattana Nakhon railway station, to convince seafood customers that eating properly cooked seafood is safe, because the virus is killed when exposed to heat of at least 58oC for about 30 minutes, or faster if boiled.

He said that there are 22 seafood stalls in the province which receive seafood from Samut Sakhon, out of a total of 72, and all the vendors have tested negative for the virus. 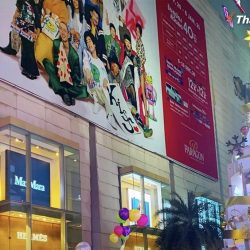 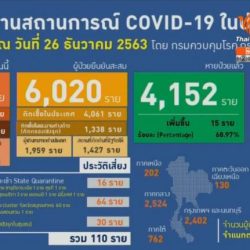