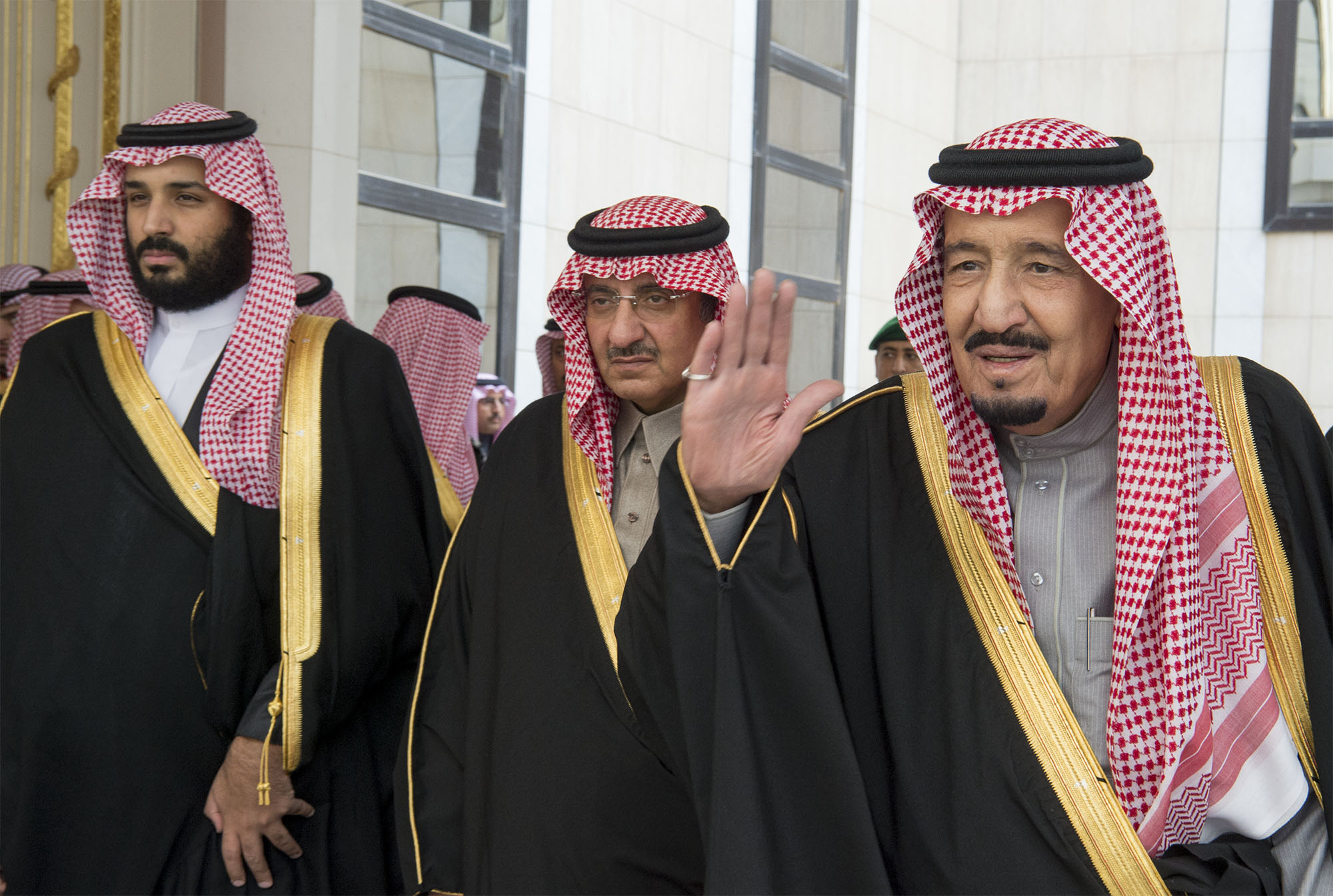 The detentions, which cast aside the last vestiges of potential opposition to Crown Prince Mohammed bin Salman, come at a sensitive time as the petro-state grapples with plunging oil prices and limits access to Islam’s holiest sites over fears of the new coronavirus.

Royal guards detained Prince Ahmed bin Abdulaziz al-Saud, a brother of King Salman, and the monarch’s nephew Prince Mohammed bin Nayef on Friday after they were accused of plotting a palace coup aimed at unseating the crown prince — heir to the Saudi throne — an Arab official and a Western official told AFP.

A number of military and interior ministry officials accused of supporting the coup plot had also been rounded up, the Western official said, citing Saudi government sources.

“With this purge, no rivals remain to stop the crown prince’s succession to the throne,” he said.

The detentions raised speculation about the health of the 84-year-old king and whether the crown prince’s succession to the Arab world’s most powerful throne was imminent.

But another source close to the Saudi leadership told AFP the “king is healthy and fine” and the detentions were meant to enforce “discipline” within the royal family.

The crown prince is “in control” and the purge was carried out “after an accumulation of negative behaviour by the two princes”, this source added without elaborating.

The Wall Street Journal, which was first to report the detentions, said Prince Ahmed and Prince Nayef — once potential contenders for the throne — could face lifetime imprisonment or execution.

It was unclear where they were being held.

The detentions mark the latest crackdown by Prince Mohammed, the king’s son who has consolidated his grip on power with the imprisonment of prominent clerics and activists as well as princes and businessmen.

Already viewed as the defacto ruler controlling all the major levers of government, from defence to the economy, the prince is widely seen to be stamping out traces of internal dissent before a formal transfer of power from his father King Salman.

Prince Mohammed has faced a torrent of international condemnation over the murder of critic Jamal Khashoggi inside the kingdom’s Istanbul consulate in October 2018.

“Prince Mohammed is emboldened — he has already ousted any threats to his rise and jailed or murdered critics of his regime without any repercussion,” said Becca Wasser, a policy analyst at the US-based RAND Corporation.

“This is a further step to shore up his power and a message to anyone — including royals — not to cross him.”

The detentions come as Saudi Arabia grapples with a coronavirus-led slump in oil prices just as the kingdom was seeking to raise funds to finance Prince Mohammed’s ambitious Vision 2030 reform programme.

The kingdom has suspended the “umrah” year-round pilgrimage over fears of the disease spreading to Mecca and Medina, raising uncertainty over the upcoming hajj. The pilgrimages are a key source of revenue.

Prince Mohammed had edged out Prince Nayef, the former crown prince and interior minister, in 2017 to become heir to the throne.

At the time, Saudi television channels showed Prince Mohammed kissing the hand of the older prince and kneeling before him in a show of reverence.

Western media reports later said that Prince Nayef had been placed under house arrest, a claim denied by Saudi authorities.

Prince Ahmed, said to be in his 70s, was reportedly keeping a low profile after he returned to the kingdom from his base in London.

Just before his return in October 2018, the prince had courted controversy over remarks he made to protesters in London chanting against Saudi royals over the kingdom’s military involvement in the ongoing conflict in Yemen.

“What does the family have to do with it? Certain individuals are responsible… the king and the crown prince,” he said, according to an online video of the incident.

The comment was seen by many as rare criticism of the kingdom’s leaders, but Prince Ahmed had dismissed that interpretation as “inaccurate”. 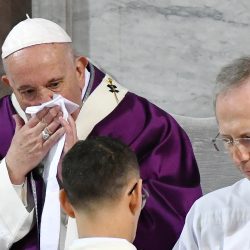 Pope's Sunday prayer to be livestreamed as coronavirus spreads 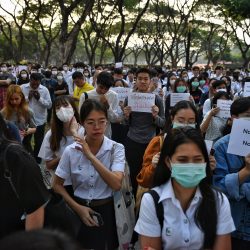